Pen Test Partners announced the heaters are controlled by the wider internet, against manufacturer’s guidelines – making it easy to switch off heaters from afar.

Pulling out the network cables can address the threat, according to the BBC.

‘Installers need to up their game’

The founder of Pen Test Partners, Ken Munro, said to the BBC: “It would be really easy for someone with basic computer skills to have switched off a school’s heating system – it’s a matter of clicks and some simple typing.

“It’s a reflection of the current state of IoT security.

“Installers need to up their game, but manufacturers must also do more to make their systems foolproof so they can’t be set up this way.”

Munro also noted it only took 10 seconds to find over 1,000 examples. 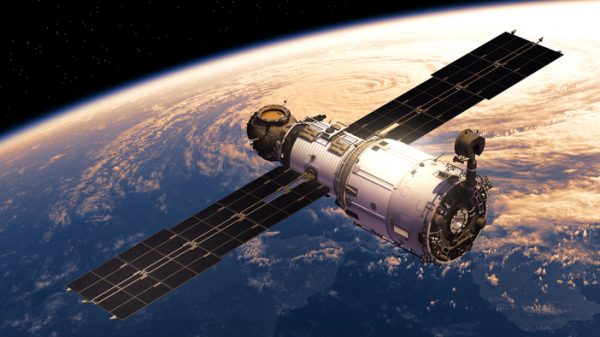 How Sky & Space Global aims to close the digital divide