For the first time ever, the British Army has used artificial intelligence (AI) during a military operation in Estonia.

Indeed, it was reported that soldiers from the 20th Armoured Infantry Brigade had the opportunity to use an AI engine to gain information on their surrounding environment and terrain. By using automation and smart analytics, the AI system can find cut through lots of complex data as well as help the Army plan activities and outputs. The system allows soldiers to save time and effort by planning support and improving command and control processes.

This was the very first time that AI was deployed that way by the Army and this was made possible due to the close collaboration between the Ministry of Defense (MOD) and the industry partners that developed the AI. The Army should then continue to integrate and exploit cutting-edge technologies.

Following this, the MOD is planning on investing £6.6billion over the next four years in defense research and development, focused on AI, automation, cyber, and space systems. In the future, the Army is aiming to increase its use of AI in order to help predict their adversaries’ behavior, perform reconnaissance, and relay real-time intelligence from the battlefield. 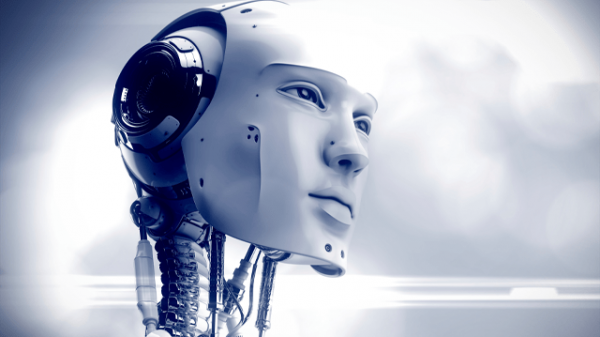 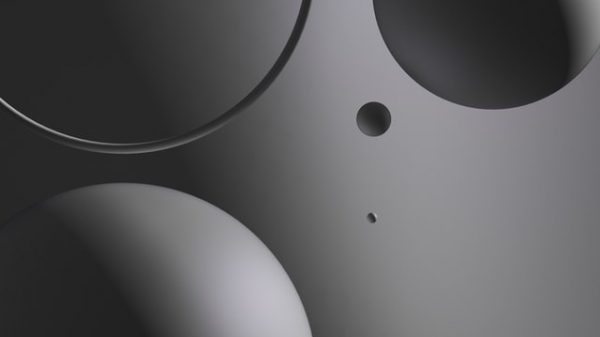 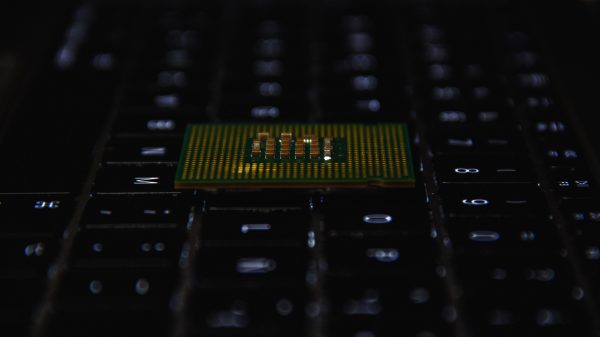