For the first time since early December, Bitcoin has traded below US$10,000.

According to Coin Deck, the value of one bitcoin fell to US$9,958 before making a slight recovery.

Finance minister Kim Dong-yeon said in a radio interview on Tuesday: “The government stance is that it needs to regulate cryptocurrency investment as it is a largely speculative investment.

“The shutdown of virtual currency exchanges is still one of the options that the government has.”

Bitcoin price soars above US$5,000 to record high 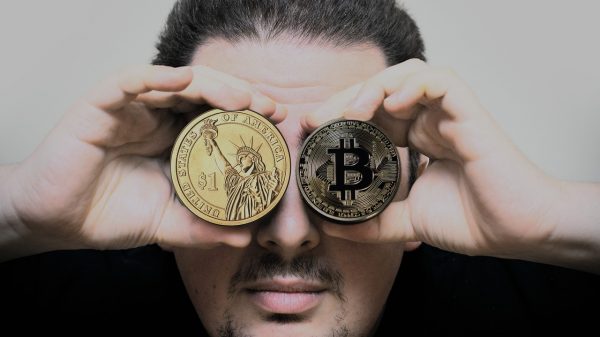