Basis Technologies, a leading innovator in DevOps for SAP, recently announced the expansion of its DevOps Toolset with Testimony; a solution that offers a radical new approach to functional regression testing of SAP environments.

While SAP environments need to constantly evolve to support business needs, the updates and changes that deliver competitive edge can also cause instability. Regression testing protects critical business processes but traditional methods tend to be disruptive, time-consuming and complex. As a result, costs are high and test coverage is limited. That can make it hard to keep critical business processes safe on a day-to-day basis, let alone during major projects such as re-platforming in the cloud.

Testimony addresses this issue with the introduction of a transformative new approach – Robotic Test Automation (RTA). It protects critical business processes from unintended consequences of change by dramatically reducing the time needed for regression testing, while simultaneously increasing test coverage and decreasing costs.

Thanks to RTA, the tool automatically learns what to test and how to test it. It configures, executes and updates tests without user intervention, creating a test suite that validates new releases against real-world use. Expensive, time-consuming tasks typically required by other automated solutions, such as end-user recording, business process discovery, and test script creation and maintenance, are eliminated.

Basis Technologies research found that 66% of organisations using SAP software expect regression testing to increase in the short term, and require a cost-efficient way to address the issue.  Testimony provides the means for system-wide regression testing to be initiated in a matter of days, with no manual intervention and far deeper business process coverage. It also allows testing to be ‘shifted left’ to make agile development and DevOps for SAP even more effective, supporting faster, more frequent delivery of business value.

“Testimony really is revolutionary,” said Gavin Thornton, IT Senior Application SME – SAP, CBH Group.  “We were one of the first to use the product and the output immediately challenged what we thought we knew about the impact of change in our systems.  It has already fundamentally altered the way we think about testing SAP software. We’ve evaluated automated testing tools before but until now none of them have successfully addressed our basic challenges. Testimony is different. It gives us a way to massively increase the speed and effectiveness of testing, so that we can deliver the changes that the business needs with much greater confidence.”

Coverage beyond the user interface (UI) is essential for effective testing, but has typically not been available in SAP regression test solutions, which focus only on “outside-in” interactions at the UI layer. Testimony delivers additional insight. UI interactions are validated, but SAP software is also monitored at a code-and-system level. A wide variety of execution paths and technical interactions (such as remote function calls and BAPIs) are exercised and automatically included in the overall test plan to ensure far greater coverage.

In addition, Testimony uses service virtualisation to automatically isolate SAP systems from others (whether SAP or non-SAP), providing the means to fully test business processes that involve external interactions and integrations.  Representative system inputs and outputs are invoked without the need for inaccurate estimation, modelling or replication of external systems in the test environment.

Join the Basis Technologies webinar on Tuesday 31 October to learn more about Testimony, the concept of Robotic Test Automation, and the benefits it can deliver to businesses that run SAP software. 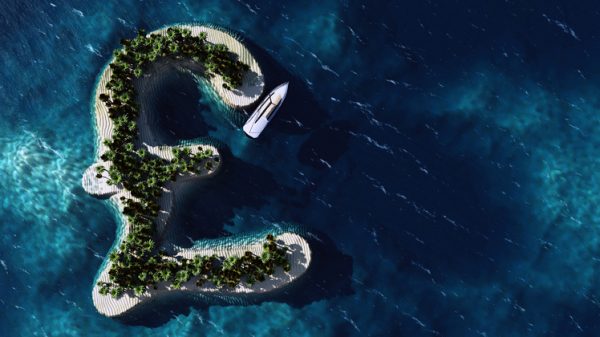 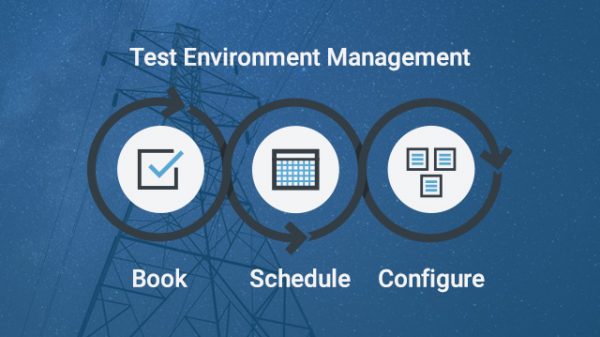