Stingray is a comprehensive new platform for making 3D games. It is built on the data-driven architecture of the Bitsquid engine, which Autodesk acquired in 2014. The engine supports a host of industry-standard game development workflows and includes powerful connectivity to Autodesk 3D animation software that simplifies game development across a wide range of platforms.

“Between Augmented Reality, Virtual Reality and the proliferation of mobile platforms, the games industry is undergoing a major transition, which poses new complexities for both AAA and indie game developers. Autodesk developed Stingray with these challenges in mind, and we’re excited to share its debut with the game developer community,” said Autodesk Senior Vice President, Media & Entertainment, Chris Bradshaw. “Stingray makes it easy and intuitive for artists with varying skill sets and programming expertise to create the next generation of 3D blockbuster games, entertainment and even architecture.”

A key highlight of the new game engine is its support of multiplatform deployment and testing. Users are able to quickly make and apply changes to gameplay and visuals across supported platforms: Apple iOS, Google Android, Microsoft Windows 7 and Windows 8, Oculus Rift DevKit 2, Sony PlayStation 4 and Microsoft XboxOne.

2. Modern data-driven architecture: A lightweight code base gives game developers the freedom to make significant changes to the engine and renderer without requiring source code access.

Earlier this year, Autodesk previewed Stingray and let game developers around the world sign up for the beta program.

“Stingray’s data-driven architecture and flexibility have helped us build a broad portfolio of games, and quick iteration times for both code and content creators has boosted our productivity significantly. The engine has been a key success factor for us because we’re able to produce high quality games in a shortened timeframe. We’re excited to see how Autodesk will continue to evolve the engine,” shared Martin Wahlund, CEO of Fatshark.

Autodesk Stingray runs on Windows and will be available via Autodesk Subscription for US$30 per month. 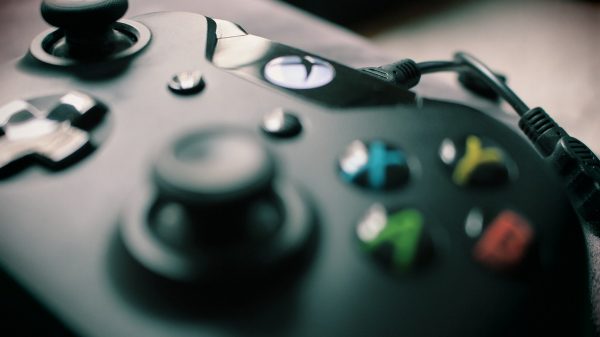 Maintaining quality and gambler loyalty in an omni-channel world 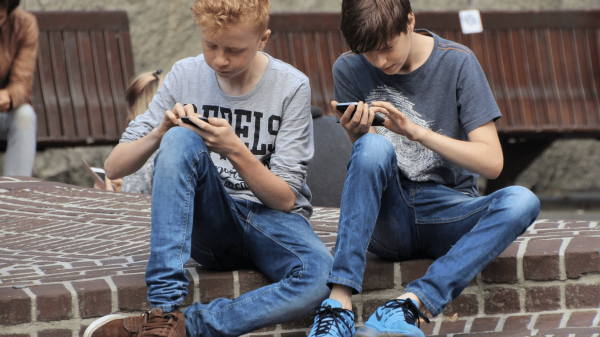