Software bugs have disrupted the launch of an Australian rival to the home cinema service Netflix, just a day before Netflix itself launched in the country.

Following the launch of Foxtel’s iQ3 set-top box on 23 March, buyers reported instances of: the box resetting itself; an inability to pause or rewind live TV; lost signal error messages on recordings; the Bluetooth remote control requiring reboots in order to function; and the device attempting to record from hi-definition channels that they did not subscribe to, instead of the standard definition content they requested.

“Still shaking my head at the appalling stupidity of Foxtel [for] rushing this box out without proper testing,” complained a customer on the company’s forums. Another wrote:

“It feels like we are just BETA testing, you are a TV service therefore something as simple as recording and watching a show on a PVR would be a definite thing to have working before rolling out the box.”

A Foxtel spokesman confirmed that the iQ3 boxes, which retail at AUS$150 and are advertised by Foxtel as being able to record up to three shows at once, would need software updates to operate properly. However, the company downplayed the severity of the problems. Foxtel customer support suggested to customers that they reset the box to ensure they had the latest version of its software, and to check that the remote was correctly paired.

“As with any new product there have been a small number of procedural issues with some of the units at launch,” a Foxtel spokesman told theSydney Morning Herald, adding:

“The only issue of any significance is that we have identified a very small number of iQ3 boxes that were released with a superseded version of code. We are working quickly to resolve this with affected customers as quickly as possible.
buy abilify generic buynoprescriptiononlinerxx.net over the counter

Speaking to Mumbrella, the company’s product director Mike Ivanchenko denied that the box had been rushed out to compete with Netflix.

“The boxes actually get the software from the manufacturer and many of them were manufactured last year. Therefore it is a standard part of the process that when they are installed they need to be properly activated and upgraded to the latest software to operate correctly… If you had the software from 12 months ago – that’s why we didn’t release it.” 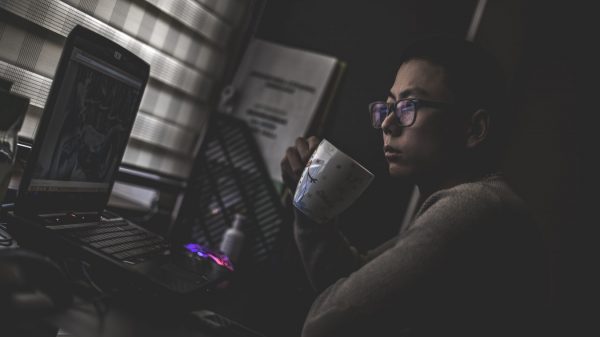