Australian stock exchange firm, Australian Securities Exchange (ASX), revealed it will be becoming the first worldwide market to use bitcoin technology, in a bid to settle and clear trades.

The new bitcoin system hopes to cut the cost of transactions in March, making them more secure and faster.

ASX chief executive Dominic Stevens believes blockchain will “put Australia at the forefront of innovation in financial markets”, according to the BBC.

The stock exchange company have been working with US-based blockchain start-up, Digital Asset Holdings, since January 2016; to help develop the new system.

Blythe Masters, chief executive of Digital Asset Holdings, said to the BBC: “After so much hype surrounding distributed ledger technology, today’s announcement delivers the first meaningful proof that the technology can live up to its potential.”

Masters also noted lower costs would be an advantage for traders and investors. 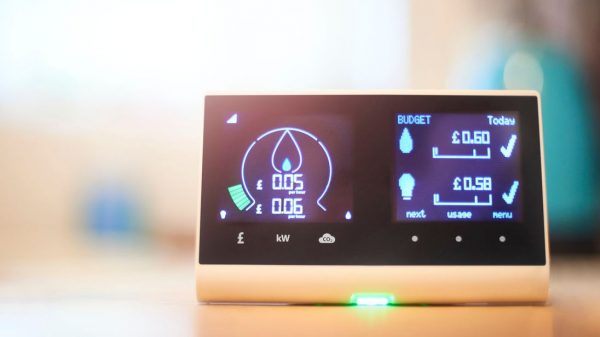