Cortana. Siri. Alexa. One of the subtle strategies designers use to make it easier for us to integrate artificial intelligence (AI) into our lives is “anthropomorphism” – the attribution of human-like traits to non-human objects. However, the rise of AI with distinct personalities, voices, and physical forms is not as benign as it might seem. As futurists, who are interested in the impacts of technology on society, we wonder what role human-like technologies play in achieving human-centred futures.

For example, do anthropomorphised machines enable a future wherein humanity can thrive? Or, do human-like AIs foreshadow a darker prognosis, particularly in relation to gender roles and work? This article looks at a continuum of human-like personas that give a face to AI technology. We ask: what does it mean for our collective future that technology is increasingly human-like and gendered? And, what does it tell us about our capacity to create a very human future?

One of the most important observations we want to convey is that the typical consumer-facing AI persona is highly feminine and feminised. There are several robots and AI that take a female form. The examples below show the sheer breadth of applications where a feminine persona and voice are deliberately used to help us feel comfortable with increasingly invasive technology:

What about the male personas? Probably the most well-known AI is Watson, the IBM machine that’s matched its immense wits against human opponents at chess and the trivia game show Jeopardy. Watson has also been used in cancer diagnosis and has a regular role in many more industries, including transportation, financial services, and education. When it comes to the masculine, it seems both brain and brawn are required. In many cases, male robots do the literal heavy lifting. Here are some examples of the jobs male-personified AIs do.

These examples raise the question of how much does technology shape reality? The personal computer and the mobile phone, for instance, have had immeasurable impacts across society and changed everything from work and healthcare to politics and education. Hence, as we scan the next horizon, there is a strong sense that AI will form the basis of the near-future evolution of society and it’s time to ask the question; what are the possible societal implications of AI personas reinforcing gender stereotypes? 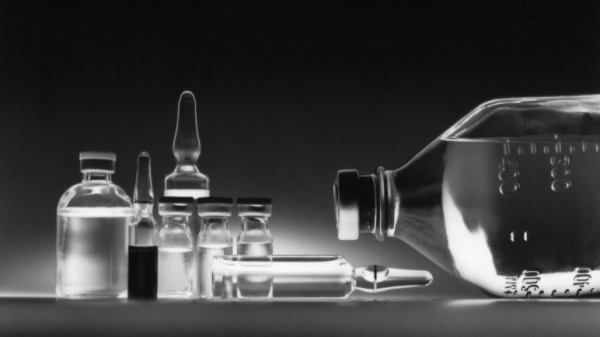 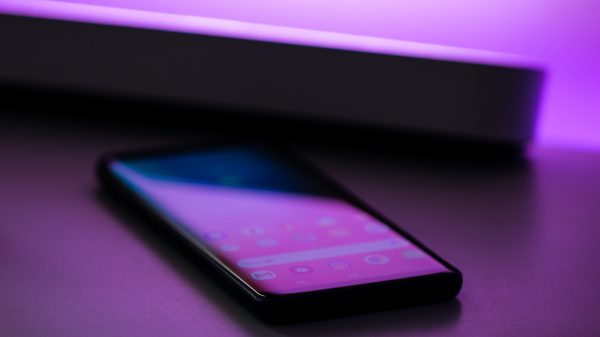 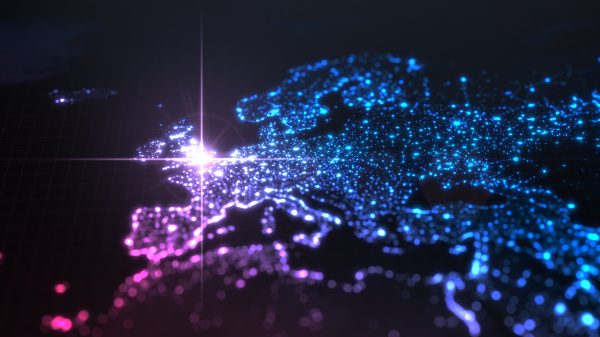