The benefits of using AR

This relatively new technology has shown rapid growth in recent years and has already been successfully implemented in advertising, marketing and the entertainment industry, but its use in healthcare is just starting to increase. Thick textbooks of anatomy are being replaced by augmented reality, and surgeons can use it to help their colleagues from a distance; special glasses with augmented reality help the visually impaired to cope more easily with their daily tasks. However, the world is just now beginning to speak about the invaluable help that augmented reality can be of children with disabilities and SEN.

However, the world is just now beginning to speak about the invaluable help that augmented reality can be of children with disabilities and SEN.

According to Veska Aleksieva, an educational expert, based on her years of extensive experience working with children with disabilities, augmented reality in mobile applications can definitely be an appropriate tool for their entertainment and education. After working with the AR products of Duard, she stated that the various incentives can more than satisfy these children’s basic needs:

Working with children with SEN

One of the guiding principles in working with children with special educational needs is the necessity for them to be given frequent instructions when carrying out a series of actions (i.e. the information to be given to them gradually and in small steps).

Augmented reality or AR is an innovative technology, which interacts with the real world by injecting digital content. With its help, computer-generated objects can be seen in the real world. Generally, augmented reality is a medium that combines virtual reality and elements of the real world. In the most common case, the users use their smartphone cameras to see digital objects in the physical world, which can be developed into having many real-life applications to help these children.

UK businesses feeling the effect of IT skills shortage 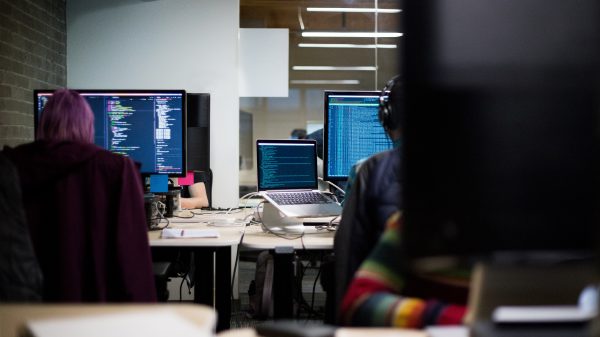