Following its big media event on Monday, Apple has released the iOS 12.2 update for both iPhones and iPads, according to a release note published on Monday (March 25th).

The software updates bring Apple’s News Plus, its new subscription service that gives users the ability to access over 300 magazines and other premium news articles, for $9.99 (£7.62) per month.

Other updates include a variety of improvement and features for AirPlay, Apple Pay, Screen Time, safari, and Apple Music.

“iOS 12.2 provides support for Apple News+, adds the ability for Siri to play videos from your iOS device to Apple TV, and includes four new Animoji,” the company said in the release note. “This update also includes bug fixes and improvements.”

You can read through the security improvements and fixes here.

To update your device to iOS 12.2, head to Settings>General>Software Update on your device. 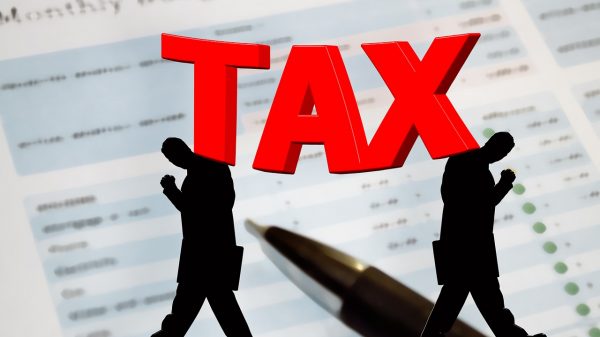