Apple has released a guide to its IPhone X Face ID system, which should have the ability to distinguish between a real person’s face and a hoax.

According to the BBC, Face ID is easy to fool, because of photos, video clips and 3D models shown to sensor; making them unsuitable for payment authentication or other security-sensitive circumstances.

This is how its Face ID system works, according to the BBC:

Other details revealed by the BBC include:

The feature tends to continue lab-based trials to further train the network and offer updates to users over time. 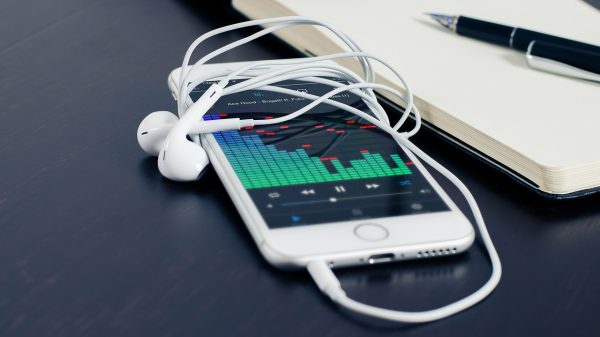