Competing with the likes of WhatsApp and Facebook, Amazon is rumoured to be creating its own messaging platform called ‘Anytime’.

AFTV News revealed its plans after a leaked Amazon survey, asking potential customers on their ideological messaging service, which included questions on features and services.

The messaging service will include a video and voice chat, filtered photos and videos, coloured conversations, games through chat threads and a retail feature, giving consumers the opportunity to order a takeaway via the platform.

To use the service, consumers will be able to communicate through typing their friend’s names with a ‘@’, similar to Instragram; a telephone number won’t need to be attached to the Amazon account.

In a bid to prevent unauthorised access, a “private and secure” section will be introduced, allowing users to encrypt important messages and keep their chats private. 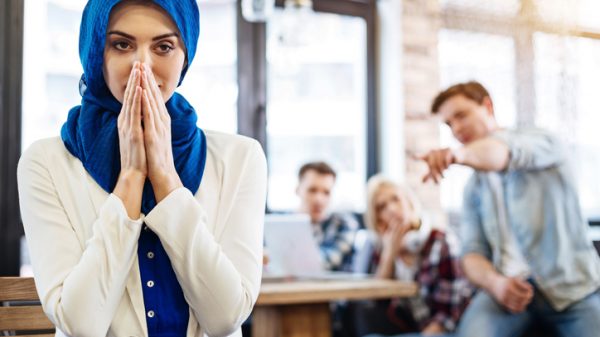