Amazon has been criticised for patenting a doorbell which uses facial recognition technology to monitor people that are deemed suspicious, according to a Telegraph report.

Amazon acquired Ring, the doorbell camera startup company, earlier this year for £1bn (£788m). The company previously applied for a patent to use its facial recognition technology in Amazon’s products.

Their facial recognition technology uses a motion-activated video camera to scan the faces of those passing by and compiles a list of ‘authorised’ persons.

Owners of the technology can then review footage and add images of anyone they view as suspicious to a ‘suspicious persons’ database. If an unwelcome visitor is detected by the technology, it will send an alert message to the police.

The technology has also been heavily criticised by the American Civil Liberties Union, a non-profit organisation who defends and preserves individuals human rights.

“It’s rare for patent applications to lay out, in such nightmarish detail, the world a company wants to bring about,” said Jacob Snow, a technology and civil liberties attorney at the ACLU. “Amazon is dreaming of a dangerous future, with its technology at the centre of a massive decentralised surveillance network, running real-time facial recognition on members of the public using cameras installed in people’s doorbells.”

The use of facial recognition technology is also a concern for official authorities within the UK.

Earlier this year, the Information Commissioner, Elizabeth Denham, wrote that “how facial recognition technology is used in public spaces can be particularly intrusive. It’s a real step change in the way law-abiding people are monitored as they go about their daily lives”.

Waymo’s plan to incorporate technology into other vehicles 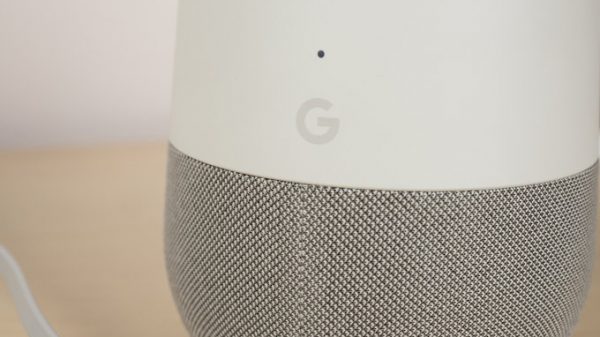