Following the firing of leading AI ethics researcher, Timnit Gebru by Google, the staff rallied behind her to show her their support.

Indeed, the research declared that she was sacked after sending an internal email accusing Google of “silencing marginalized voices”. To back her up, hundreds of her colleagues signed a letter denouncing the company of racism and censorship. Twitter users also got involved and started using the hashtag #BelieveBlackWomen to support Dr. Gebru.

Dr. Gebru is a well-respected researcher in the field of ethics and the use of artificial intelligence and is best known for her work on racial bias in technology, including facial recognition. She has also been very outspoken about systems that fail to recognize black faces.

Dr. Gebru claims that she was preparing to go on leave when she was called to a meeting about her research paper. She was told to retract the paper and that Google would not engage in a conversation about it. After the meeting, she sent an email to the internal group ‘Brain Women and Allies’, criticizing the decision. She then emailed her management to work on conditions for the paper and would have stated she would leave if they were not met.

However, Dr. Gebru denies that she resigned but that she was fired by a senior manager at Google involved in AI Research. She said that management didn’t give a choice.

Yet, Google contests her version. The company stated that there was a lot of speculation and misunderstanding concerning the firing. They claim that her paper was submitting a day before its deadline, not giving them enough time to review it and that the paper ignored relevant research. Google then says Dr. Gebru announced her departure from the company willingly.

Her research paper thus remains unpublished. However, MIT Technology Review summarised its contents and declared it was focused on the risks of training AI by drawing on huge archives of text data.

Following these events, many of her colleagues or otherwise experts in the field took her side and stated she deserved more from Google. They applauded her academic contributions and her work. Her co-author on one of her well-known papers, Joy Buolamwini, said that they ‘owe her a debt of gratitude for advancing not just the field of artificial intelligence, but for advancing equality with humility and grace.’

Since the firing, the letter got almost 2,000 signatories. This news also got out on the same day Google was accused of illegally firing staff for their involvement in union activity. 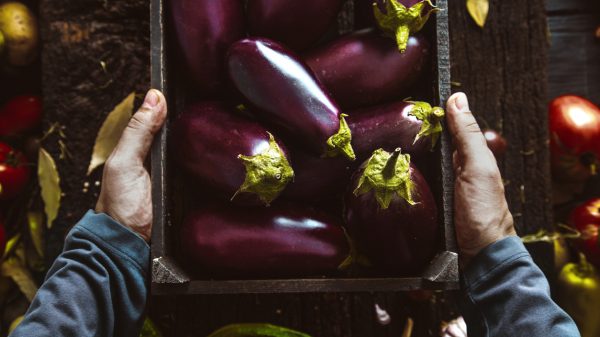 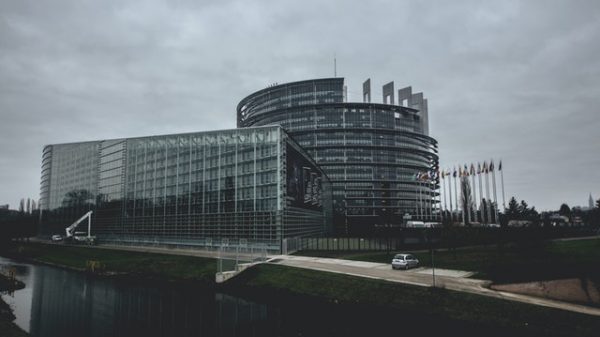 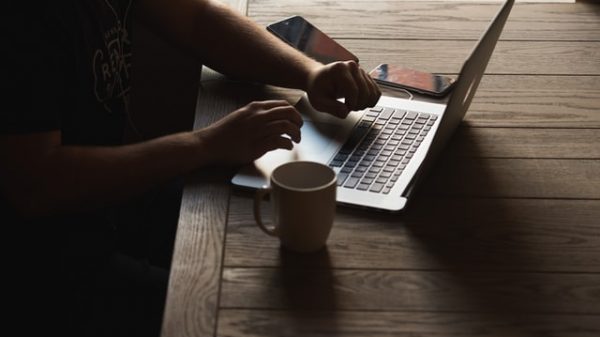 Testing: from Support to Transformation 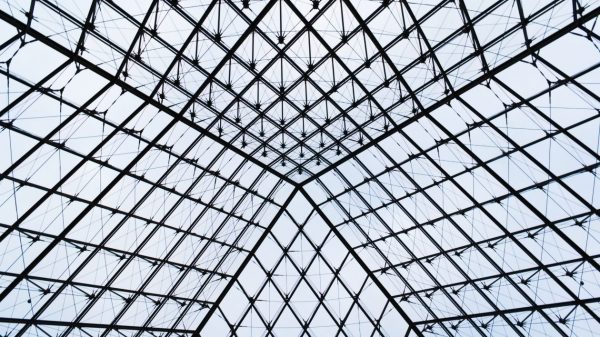