Tools to build your success at The National Software Testing Conference

Returning for the third year, with an exceptional line-up of speakers including heads of testing, directors of QA and industry specialists, The National Software Testing Conference will take place on the 17-18 May 2016.

Rod Armstrong, Programme Quality Manager at easyJet, will be one of this year’s speakers at the upcoming conference. He will be presenting on: “Where do you want to go next? A few ideas on how to get there.”

Being a retailer or a grocer in the economic climate that has prevailed in the last few years has not been easy. Price pressures, burgeoning competition and increasingly informed consumers has meant that companies have to work harder, but to really get ahead and stay ahead, they have to work smarter.

QA in gaming: the changing nature of the game

The industry has seen a few notable QA challenges in the last few years. The first has been focused around platform diversification and growth within these platforms, with mobile being a significant contributor to these challenges. Work is now focused on mobile devices, consoles, PC/Steam platforms, browser‑based products on desktop and mobile, physical toys, hardware that collaborates with applications, VR, and others I’ve missed, I’m sure. And these platforms are no longer limited to singular industries; they’re shared across a multitude.

Research, conducted by Talent Point, has revealed that Brexit (Britain’s potential exit from the EU) could harm the UK’s IT industry – slashing its workforce by 25%.

A new framework constructed by the National Information Technology Development Agency (NITDA) will oversee a countrywide standard for software testing in Nigeria.

Entries to The European Software Testing Awards 2016 are now open!

31 Media, organisers of The European Software Testing Awards, are proud to announce the entries for the 2016 Awards Programme are now open.

Now in its fourth year, The European Software Testing Awards celebrate companies and individuals who have accomplished significant achievements in the software testing and quality assurance market.

And from our sister site, DevOps Online: Research shows DevOps is to be adopted by 25% of Global 2000 organisations

Research shows Americans perplexed by VR but ready to embrace it 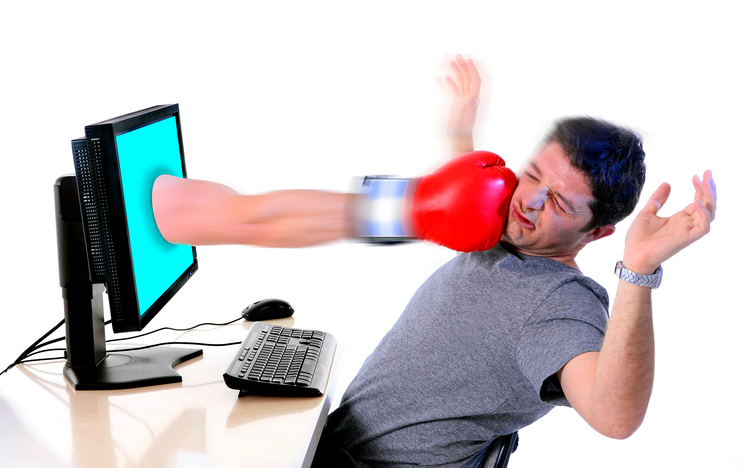 VIDEO – How software testers can add value in a microservices world