6 May 2016: This week’s highlighted articles

Returning for the third year with an exceptional line-up of speakers including heads of testing directors of QA and industry specialists The National Software Testing Conference will take place on the 17-18 May 2016.

As a speaker at this years National Software Testing Conference, Peter Francome, Head of Test, Quality and Delivery Innovation at Virgin Media will be discussing Virgin Media’s journey to intelligent & cognitive test automation.

SAFE bacteria-detection software to be developed

Collaboratively, University College Dublin (UCD) and dairy firms have launched a three-year programme that will see software developed that will have the ability to rapidly detect bacteria during the production process.

According to two recent studies, Eastern Europe is becoming an ever-growing destination for outsourcing software, as companies are beginning to consider not only low costs, but cost-effectiveness and proximity as factors in their decision making.

A recent report titled ‘Appetite for Adventure’, released by TIGA, the network for game developers and digital publishers, revealed that almost a quarter of all games developed in the UK by development studios in 2015 were in the genre of action/adventure.

And from our sister site DevOps Online: Digital transformation: more than just an evolution

Chris Boorman, CMO at Automic Software discusses the revolution that is digital transformation.

Test in the DevOps world

Test is like the Rodney Dangerfield of DevOps – it gets no respect says Joan Wrabets, CEO of Quali. But that is all about to change. In a recent Gartner survey, over 50% of respondents listed test automation as a top enabler of DevOps success. This is really illustrative of the recognition that DevOps cannot succeed if only one part of the DevOps continuum is automated. 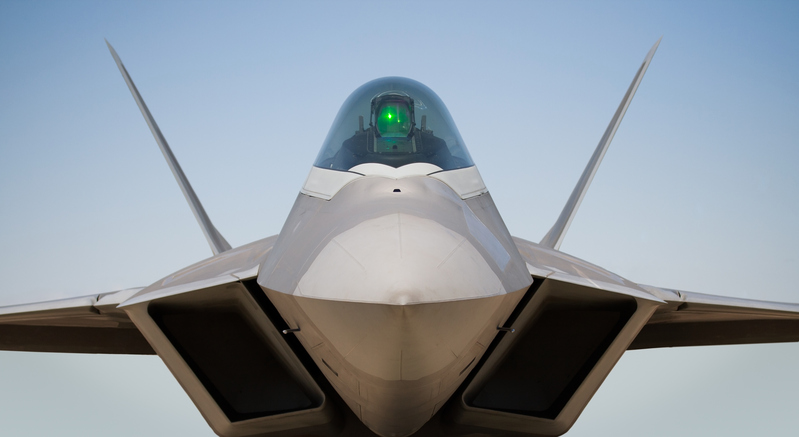 Record number of entries into The European Software Testing Awards 2015