5G to ‘revolutionise the way the world works’

5G is the latest technology for connected devices such as drones, autonomous vehicles, and self-driving pods – “revolutionising the way the world works”.

Over the next couple of years, the infrastructure will be taking many trails for connected devices, operating at a higher frequency than existing networks, enabling speed and bandwidth.

‘An explosion in devices’

uVue recently tested a drone which operated over BT’s pre-5G network slicing testbed at BT Labs, Martlesham, Suffolk. The test consisted of a drone which was sent instructions via a 5G connection with used Ericsson’s technology between Verizon and BT’s networks, which was controlled by ground-based markers and a software control system.

At the 2017 Mobile World Congress, BT CTIO Howard Watson, said: “Over the next three or four years the mobile industry is going to revolutionise and that’s where 5G comes in. Much more bandwidth, much greater capacity, much lower latency and an explosion in devices and that’s why 5G is critically important to us.”

As for autonomous vehicles, last month Telefonica demonstrated using 5G networks as part of a “smart city” development including autonomous minibuses that could offer a personalised experience to visiting tourists.

In addition, 5G allows autonomous cars to send information via their sensors, making decisions based on situations of the area, not just a single car – focusing on pedestrians as well as traffic lights through the interconnected mobile network.

Leeds city is also to begin testing self-driving pods in South Bank by the end of the year.  Aql, which holds 5G test licences in the UK, is currently working on building the required communications infrastructure.

It’s clear to say that we’re at an interesting life where we will witness 5G take over technologies, as well as create smarter cities.

iTrinegy named as finalist in The European Software Testing Awards 2015 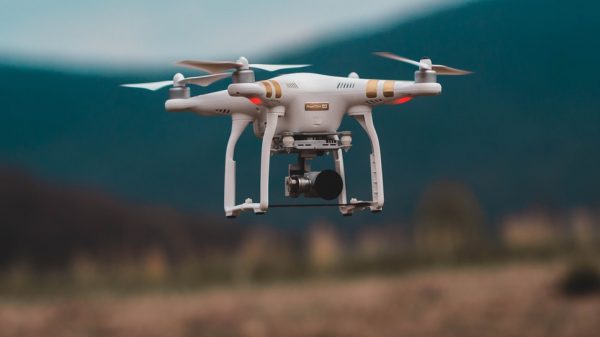