A robot journalism project where computes write 30,000 stories a month for local media is going to be funded by Google.

The scheme that will be launched in 2018 will use human journalists with the Press Association (PA) News Agency and will be funded £622,000 for the project, according to the BBC.

To automate reports about crime, health and employment, five people will use official open data sources.

The PA announced that Reporters and Data and Robots (Radar) would benefit “established media outlets”, independent publishers and local bloggers.

“Skilled human journalists will still be vital in the process, but Radar allows us to harness artificial intelligence to scale up to a volume of local stories that would be impossible to provide manually,” said PA Editor, Pete Clifton.

University of London and the University of Munich’s Neil Thurman argued: “You can’t really cover local government through automation because it’s a lot about investigation, politics, personal relationships, who has said what to whom and so forth—it’s difficult to get that information in data feed form.”

Thurman also noted that he finds it difficult to see how automation is going to help provide additional coverage of local magistrates courts and crown courts. 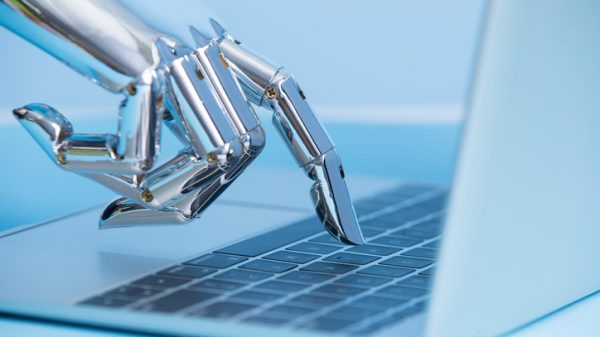 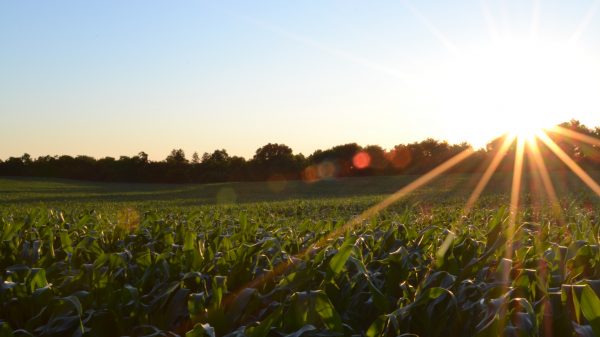 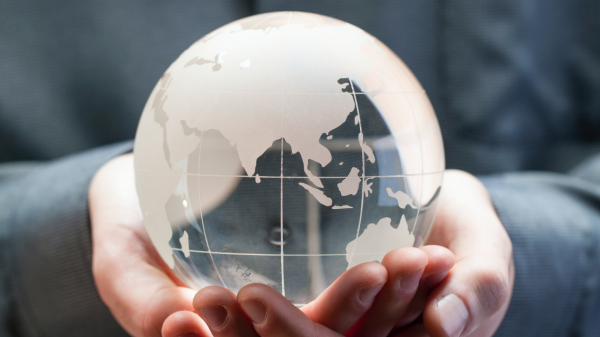 The threat of climate change on IT businesses