The nature of app development is always evolving. Deploying a new software change is always a risk. It’s easy to accidentally run into problems along the way, and it can lead to downtime if you aren’t careful. The trick is to create a strong strategy for production to prevent things from going wrong.

Deployments don’t have to be complicated. Since they exist after launch, they should actually be the easiest part of the entire process. How can you actually create a workflow that allows for fewer errors? Let’s talk about some key tips for deploying without risking the quality of your application.

Automation is the new name of the game and with good reason. If you can let computers do the hard work for you, then you should. Let’s face it: computers are smarter than we are. They make fewer errors, and that means less risk with new deployments. You can automate a script for deployment so you don’t have to worry about skipping steps on accident or upsetting any files.

You can test your script locally in the development environment, and then you’ll know it’s ready without having to go through the steps one at a time. Create a clear script of all steps in your deployment automation in the infrastructure so everyone with access clearly can see what has changed, when it changed, and why. Believe it or not, deployment can be as easy as clicking a single button. Who doesn’t love less work for developers?

We live in an era of big data. If you don’t have a system for logging your application every step of the way, you’re at risk of running into even bigger problems. Logging means catching potential problems before they happen. It will also create a roadmap for solving problems and restoring older versions.

While you can’t prevent 100% of errors, you can get pretty close. Knowing what goes wrong is the first step to creating a stronger application. Click here to learn more about Python logging basics, and start finding a pattern for alerting your development team for potential problems.

It’s best to deploy in smaller, more controlled batches rather than in large chunks. When you get in the habit of creating smaller, targeted updates, it becomes a natural part of the development process. At the end of the day, you don’t want to spend all your time manually testing your application from start to finish.

Be frequent with your deployment. Don’t allow errors to happen on their own, and be proactive. Consumers today have high expectations for their apps. They expect things to function 100% all of the time, and even small problems can keep them from using the application again. As soon as something new is ready, deploy it. There’s too much competition to wait for the right moment. Ultimately, the fewer changes you have the make, the easier it will become to know exactly what’s wrong and when.

App deployment doesn’t have to be complicated. It should be an easy, natural process that feels like it fits with the rest of the development. You don’t have to face scary errors or last-minute updates as long as you’re proactive about logging performance, monitoring updates, and listening to feedback. Take the stress out of updating with these tips above. 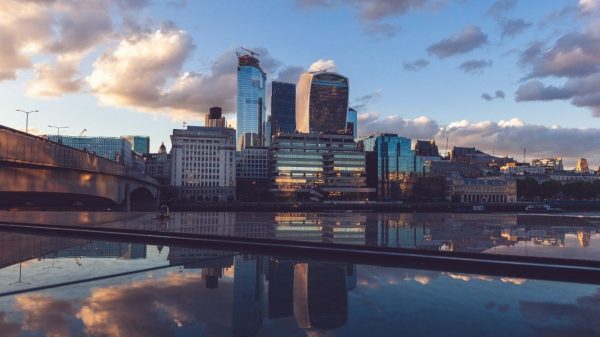