It is believed the breach led to email content being compromised and not just email metadata as previously reported.

The breach centred around a hacker gaining access to the login accreditation of a Microsoft customer. From there, the hacker was able to delve into the content of any non-corporate Outlook, Hotmail, or MS account, reported Motherboard.

Motherboard is now reporting that several victims believe that the main reason behind the hack was to gain access to users’ cryptocurrency funds.

One victim contacted Motherboard and told them: “The hackers also had access to my inbox, allowing them to password reset my Kraken.com account and withdraw my Bitcoin”.

The user found out that his Kraken account had been compromised after checking the trash of his email account. The user claims to have lost just over 1 bitcoin (BTC), or roughly $5,000 (£3,826) at the current exchange rate.

Another user, Shinratechlabs, said on Reddit that “25,000 in crypto” was taken from his account, but it’s not clear which currency they were referring to.

Microsoft stated that the initial breach occurred between January 1st and March 28th of this year, adding that hacker access to them for six months.

According to a TechCrunch report, Microsoft has not revealed how the Outlook account had been breached but immediately disabled the compromised credentials, prohibiting their use for any further unauthorised access. 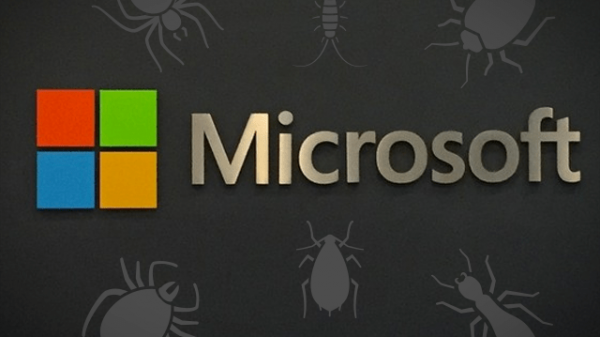