Twitter has unveiled a new reporting option tool that will let users report tweets that attempt to mislead voters during high-profile elections.

The new feature will be rolled out for the Indian Lok Sabha election on Thursday (April.25th) and will launch in all European Union member states on April 29th – ahead of elections for the EU parliament in May.

“Any attempts to undermine the process of registering to vote or engaging in the electoral process is contrary to our company’s core values,’ Twitter wrote in a blog post on Wednesday (April.24th).

Twitter said the violations that can be flagged include misleading information about to vote or register to vote (for example, that you can vote by Tweet, text message, email, or phone call).

Users can also report misleading information about requirements for voting, including requirement, or any incorrect information relating to the date and time of the election.

“Voting is a fundamental human right and the public conversation occurring on Twitter is never more important than during elections,” Twitter said. “Any attempts to undermine the process of registering to vote or engaging in the electoral process is contrary to our company’s core values.”

Twitter also intends to roll out the feature to other elections globally throughout the year.

“Our teams have been trained and we recently enhanced our appeals process in the event that we make the wrong call,” Twitter added.

The news comes after Facebook, Google, Twitter, and Mozilla signed a voluntary code of practice against fake news in 2018. 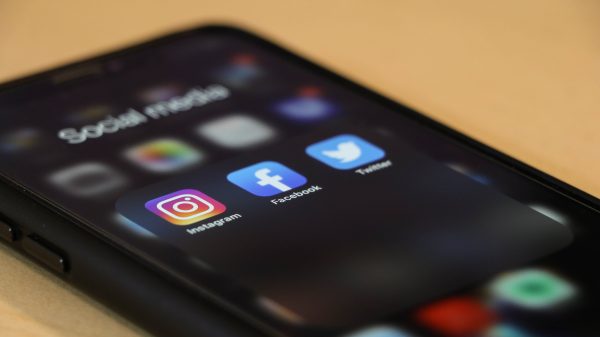 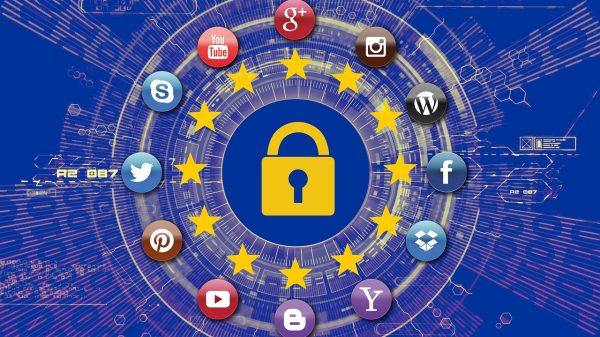