Facebook has issued an apology for a three-hour outage to its services on Sunday (April.15th) but refused to specify the cause of the outage.

The outage occurred in the early hours in the Americas, according to the site.

“Earlier today, some people may have experienced trouble connecting to the family of apps. The issue has since been resolved; we’re sorry for any inconvenience,” a Facebook spokesman told Reuters.
buy veklury generic gaetzpharmacy.com no prescription

The outage monitoring site also showed that over 3,000 people reported problems with WhatsApp and more than 7,000 with Instagram.

Each of the three platforms, which are all owned by Facebook, went offline for more than 24 hours. 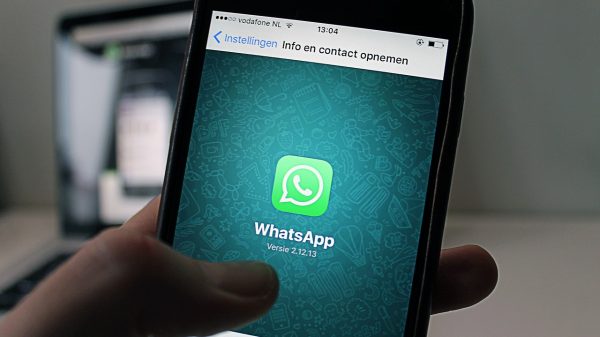 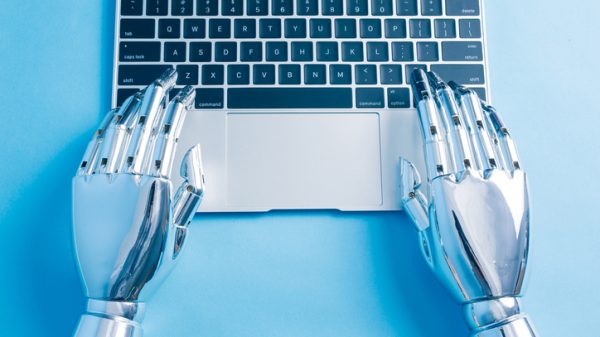 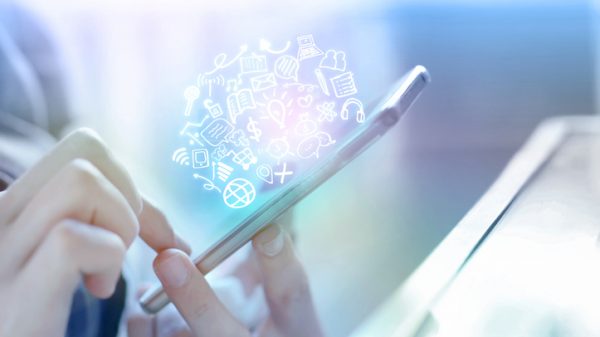