A father who lives in Washington, D.C., has revealed that he will have to wait 48 years to use his iPad tablet again after his 3-year-old tried to use it.

New York writer, Evan Osnos, distributed an image on Twitter on Saturday, showing the screen of his disabled iPad.

In follow up tweet, Osnos said: “Uh, this looks fake but, alas, it’s our iPad today after 3-year-old tried (repeatedly) to unlock. Ideas?”

Repeatedly entering the wrong passcode on an iOS device results in the device being disabled, according to Apple.

“If you enter the wrong passcode on an iOS device too many times, you’ll be locked out and a message will say that your device is disabled,” reads the Apple support page.

Some Twitter users offered their advice. “Reboot your 3 y.o.,” one person joked. “I would just wait it out,” one person replied. “Pour one out in memory of your iPad,” another user suggested.

Some people on Twitter said there was nothing he could do, but other users provided him with a link to helpful tech blogs that could help him resolve the problem.

A couple of days later, he posted an update on Twitter.

“Update on toddler-iPad-lock-out: Got it into DFU mode (don’t hold down the sleep/power button too long or you end up in recovery). Now restoring. Thanks to those who shared advice!” he tweeted.

It still remains unclear whether Osnos has managed to successfully unlock his iPad. 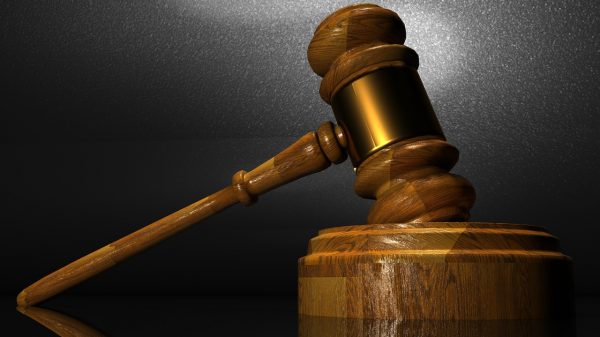 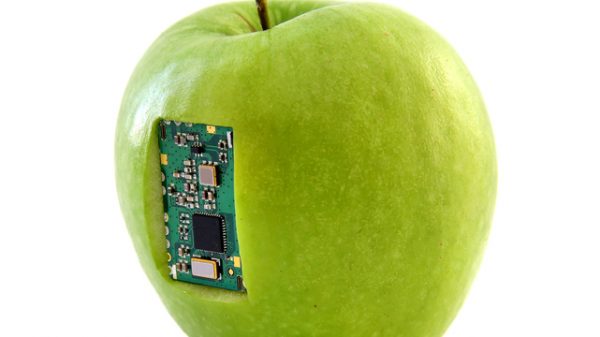