Yahoo has reportedly reached a revised $117.5m (£89.7m) settlement with millions of victims whose email addresses and other personal information were stolen in the largest data breach ever recorded.

The proposed settlement was publicly announced on Tuesday, but it still needs to be approved by US District Judge Lucy Koh, based in San Jose, California, Reuters said.

In January, she rejected an earlier version of the proposed settlement because it had no overall dollar value and did not specify how much victims might expect to recover.

Three breaches took places between 2013 and 2016, with a total of 3bn accounts affected. Users accused the company of not disclosing the breaches fast enough.

It covers as many as 194m people in the United States and Israel with roughly 896m accounts.

John Yanchunis, a lawyer for the plaintiffs, in a court filing, called the $117.5m (£89.7m) settlement the “biggest common fund ever obtained in a data breach case”, Reuters reported.
buy filitra professional online https://jersey-hemp.com/wp-content/languages/en/filitra-professional.html no prescription

“The settlement demonstrates our strong commitment to security,” Verizon said in a statement.

US prosecutors charged four men, including two Russian intelligence agents and two hackers, for one of the breaches in 2017. One hacker later pleaded guilty.
buy viagra sublingual online https://jersey-hemp.com/wp-content/languages/en/viagra-sublingual.html no prescription

“On average that is 25 dollars per compromised account, embarrassingly modest compensation for breach of your privacy and stolen personal data,” said Ilia Kolochenko, CEO of the Web security firm, High-Tech Bridge.

“However, it’s pretty widespread for class actions that usually enrich the attorneys, not the victims. Otherwise, the settlement conveys an illusory message of relatively modest penalties for negligent data protection. In 2019, even a less severe breach is capable of exposing your company to incomparably severe and harsh sanctions in different jurisdictions. We have to take cybersecurity seriously or pay a considerable price.” 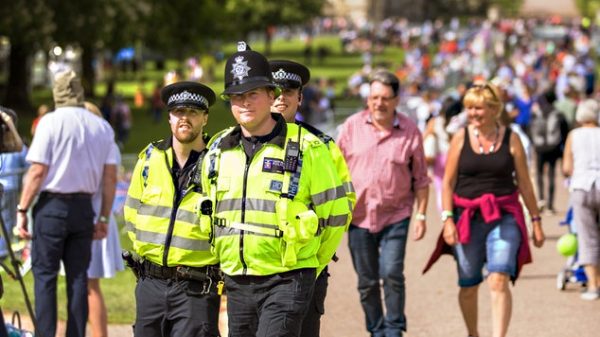 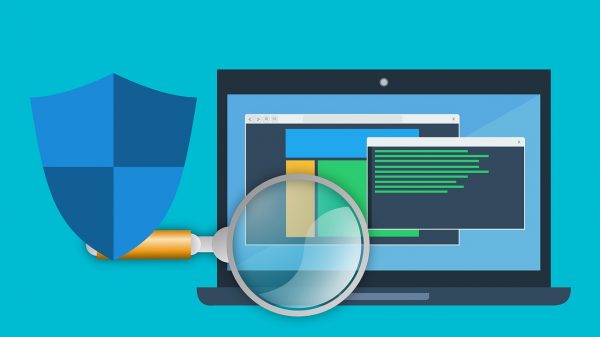 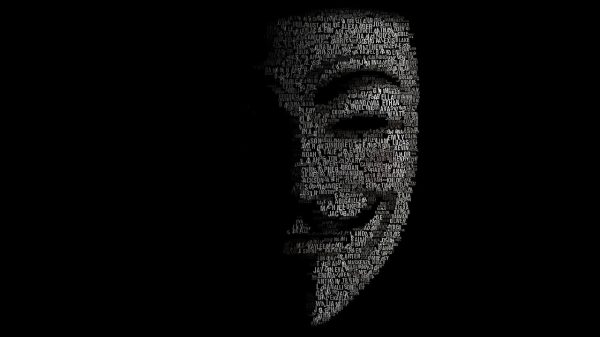 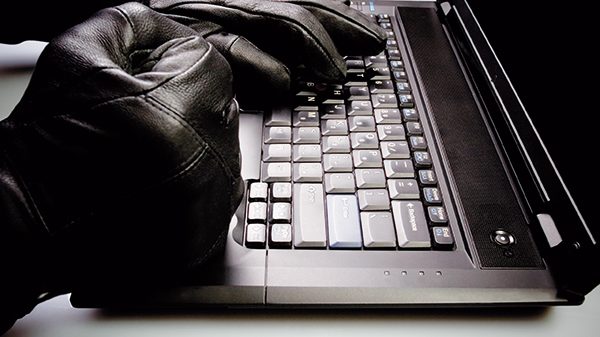