However, Google confirmed on Thursday (April.4th) last week, that it is ending the council.

“It’s become clear that in the current environment, ATEAC can’t function as we wanted,” Google said in a statement. “So, we’re ending the council and going back to the drawing board. We’ll continue to be responsible in our work on the important issues that AI raises, and will find different ways of getting outside opinions on these topics.”

The eight-member ATEAC panel includes Joanna Bryson, an associate professor in computing at the University of Bath; William J. Burns, a former US deputy secretary of state, and Bubacarr Bah, an expert in applied computational mathematics.

The creation of the council comes after CEO, Sundar Pichai, in June 2018, announced a set of principles for AI use at Google and promised not to use AI for technology that causes or directly facilitates injury to people.

According to a Vox report, Google decided to disband the council due to controversy among its board members.

Thousands of Google employees signed a petition calling for the removal of Kay Coles James, the president of the conservative Heritage Foundation, for her comments about transgender people.

“Thousands of Google employees signed a petition calling for the removal of one board member, Heritage Foundation president Kay Coles James, over her comments about trans people and her organisation’s scepticism of climate change,” Vox reported. “Meanwhile, the inclusion of drone company CEO, Dyan Gibbens, reopened old divisions in the company over the use of the company’s AI for military applications.”

One of the council’s members dropped out a week after the council was announced.

In a tweet, board member, Prof Alessandro Acquisti, said: “While I’m devoted to research grappling with key ethical issues of fairness, rights, and inclusion in AI, I don’t believe this is the right forum for me to engage in this important work.”

One of the eight members, Joanna Bryson, expressed her anger at Google’s decision to cancel the council.

She tweeted: “I thought there were enough smart people at Google that there must be some process for either communicating or improving decisions. But I was wrong, and the people who called me naive were right.” 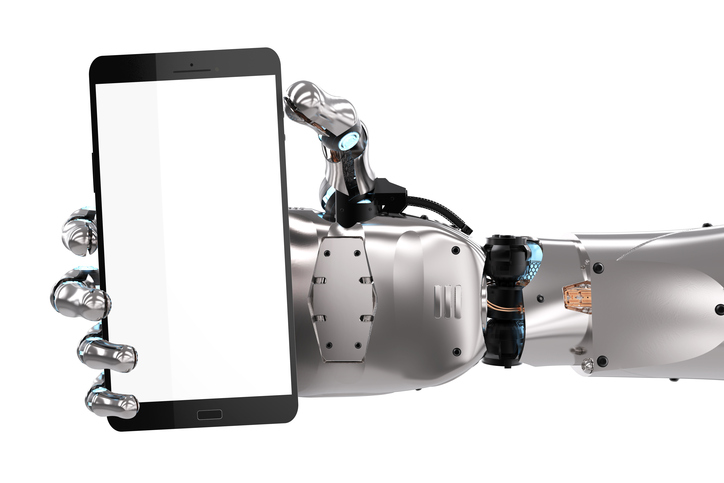