The UK government has published plans for an independent regulator that would be capable of imposing huge fines on social media and tech firms that fail to protect their users from illegal or harmful content.

The Online Harms White Paper, jointly proposed by the Department of Culture, Media and Sports (DCMS) and the Home Office, is a step towards introducing restrictions on social media and other tech firms.

It proposes an independent watchdog, either a new regulator or an existing one like Ofcom, that will create a “code of practice” for tech companies.

The body would be funded by tech firms themselves, with a possible levy.

Senior executives could be held liable for any breaches under the new proposal, which also states that companies could be blocked or delisted if they break the rules.

The culture minister, Margot James, has suggested that the regulator could have the power to impose fines of billions of dollars, when it comes to penalising large tech firms.

Other proposals include an obligation to publish annual transparency reports about measures to combat harmful content, an obligation to respond promptly to user complaints and reduce the spread of false information during election periods.

A public consultation on the plan will run for 12-weeks, according to the report.

Charities have called for such regulations for years, and a number of incidents over the last couple of months, ranging from massive data breaches to the live-streaming terror attack in New Zealand last month, have added pressure on governments to take immediate action against social media firms.

Commenting on the White Paper, which was released on Monday (April.8th), Digital Secretary, Jeremy Wright said: “The era of self-regulation for online companies is over. Voluntary actions from industry to tackle online harms have not been applied consistently or gone far enough. Tech can be an incredible force for good and we want the sector to be part of the solution in protecting their users. However, those that fail to do this will face tough action.

“We want the UK to be the safest place in the world to go online, and the best place to start and grow a digital business and our proposals for new laws will help make sure everyone in our country can enjoy the Internet safely.”

However, internet firms and campaigners said the proposal could threaten competition and freedom of speech.

Daniel Dyeball, UK executive director of the Internet Association, criticised the current scope of the proposals for being “extremely wide”, which could hinder their implementation.

“The internet industry is committed to working together with government and civil society to ensure the UK is a safe place to be online. But to do this we need proposals that are targeted and practical to implement for platforms both big and small,” he said.

“We also need to protect freedom of speech and the services consumers love. The scope of the recommendations is extremely wide, and decisions about how we regulate what is and is not allowed online should be made by parliament.”

Freedom of speech campaigners, Article 19, warned that the government “must not create an environment that encourages the censorship of legitimate expression”, and said that it opposed any duty of care being imposed on internet platforms.

They said that would “inevitably require them to proactively monitor their networks and take a restrictive approach to content removal”.

Both Twitter and Facebook said the new rules should strike an appropriate balance between keeping online users safe and developing an innovative digital economy.

Facebook’s CEO, Mark Zuckerberg, recently called for standardised international rules that would allow all internet firms, big or small, to operate on a level playing field. 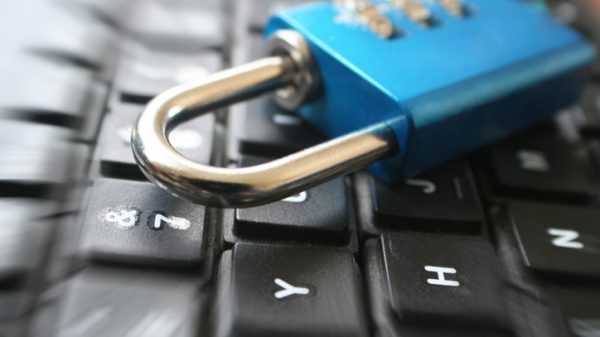 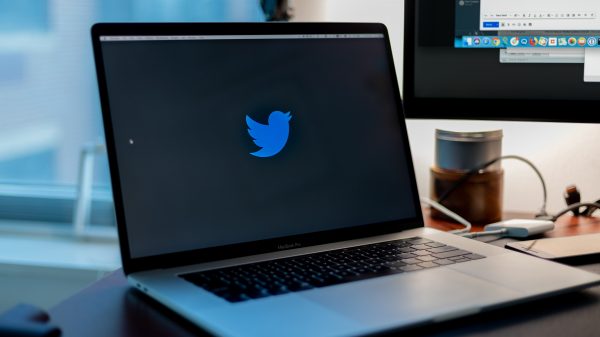