Out of the four countries, the Russian operation was the largest, with a total of 1,907 pages, groups, and accounts removed for spam activity and illicit behaviour.

“The individuals behind these activities used fake accounts primarily to operate groups and pages posting spam content,” said Nathaniel Gleicher, the head of cybersecurity policy at Facebook. “A small number of these posted content related to Ukrainian news and politics, including the ongoing conflict in the eastern part of Ukraine; local and regional politics; Ukrainian patriotism; refugee issues; Ukrainian military; the situation in Crimea; and corruption.”

According to Facebook’s, around 1.7m accounts joined one or more of these groups.

The Iranian accounts operated throughout the Middle East and North Africa, mainly in countries like Egypt, India, Indonesia, Israel, Italy, Kashmir, and Kazakhstan.

They posted news stories on current events and frequently “repurposed and amplified content from Iranian state media about topics including sanctions against Iran; tensions between India and Pakistan; conflicts in Syria and Yemen; terrorism; tensions between Israel and Palestine; Islamic religious issues; Indian politics; and the recent crisis in Venezuela,” the social media company said.

Around $15,000 (£11.3m) in ad spending for these accounts were paid for in US dollars, Indonesian rupiah, Indian rupees, Pakistan rupees, Swiss francs, and Canadian dollars, Facebook said. The first ad ran in December 2013 and the most recent ad ran in February 2019.

This isn’t the first time Facebook has caught Iranian-backed accounts pretending to be a real news organisation. In 2018, Facebook announced it had been tipped off to a network of Iran-backed sites called “the Liberty Front Press” by cybersecurity firm, FireEye.

The final and smallest coordinated network with 212 pages, groups, and accounts removed came from Kosovo and Macedonia. Many of these accounts posted content about issues like astrology, celebrities and beauty tips.

Other pages masqueraded themselves as political communities in Australia, the UK, and the US. They posted content about religious and political topics like nationalism, Islam, and political figures. 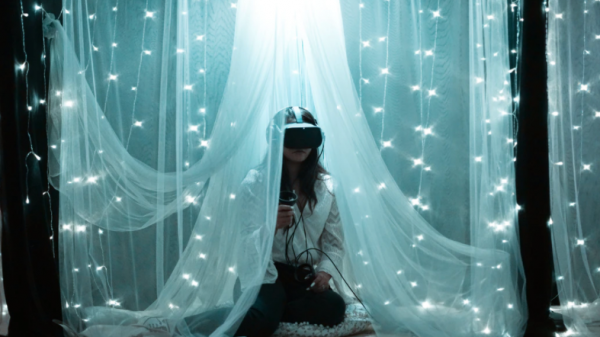 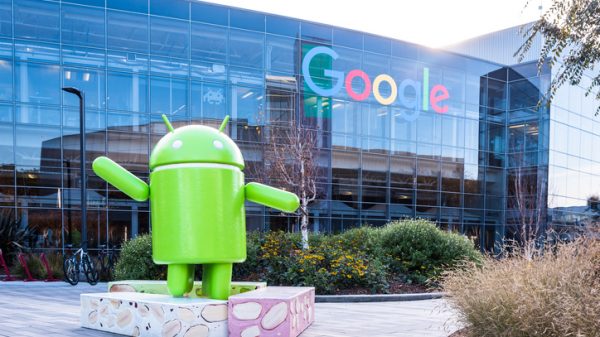