The extension, which used to be an Edge exclusive, is a security tool that isolates browser sessions from the desktop in a virtual machine to prevent any malicious activity from reaching the desktop.

The extensions are designed to protect users in enterprise environments running Windows 10 from untrusted websites.

By using the service, an administrator defines trusted websites, cloud resources, and internal networks. Anything that isn’t on the list is immediately classified as untrusted.

When an employee visits an untrusted website, that site is opened in an isolated Hyper-V-enabled container, which helps prevent malicious attackers from gaining access to a company’s network.

The Windows extension for Chrome and Firefox will be released through the next update to Windows, with the test version now available through the Windows Insider Builds.

The new extensions can be installed via each browser, but when users visit a site that is considered to be untrusted, users are redirected to an isolated Microsoft Edge Session.

The service will be offered to all users of Windows 10 Pro or Enterprise in versions 1803 or later, Microsoft said. 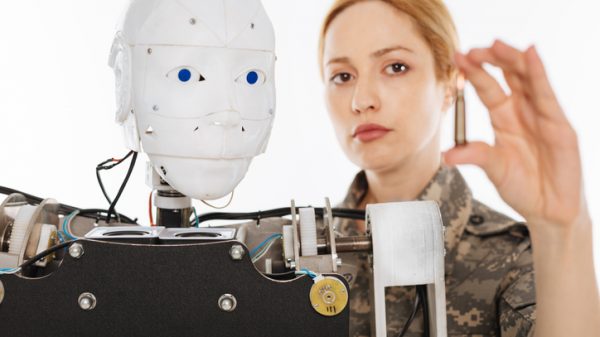