Gmail and Google Drive services are now back up and running after suffering a global outage that left users complaining that they were unable to send emails.

The outage was first reported after the status tracking site, Down Detector, showed a spike in users reporting issues with the email service from around 1pm AEDT (2am GMT) on Wednesday (March.13th).

The issue affected users from around the world, with people in the US, Europe, Asia, Australia, and South America reporting problems with the service.

In a statement on its website posted around 5:45pm AEDT (6.30am GMT), the company said the issue has been resolved.

“We apologise for the inconvenience and thank you for your patience and continued support,” it said.

“Please rest assured that system reliability is a top priority at Google, and we are making continuous improvements to make our systems better.”

Apparently, the outage affected users of workplace G-suite accounts and regular Google accounts, but it still remains unclear how widespread the issue was.

Gmail has more than one billion users. Those affected by the outage were able to access Gmail and Drive, even during the outage, but weren’t able to attach or access files.

Google did not detail the cause of the problem, but said users were reporting ”error messages, high latency, and /or other unexpected behaviours”.

Gmail and Drive are not the only Google services experiencing issues – YouTube also began experiencing problems.

According to Down Detector, the first issues with Gmail, Drive, and YouTube started at 10pm ET (2am GMT).

According to a tweet from TeamYouTube, the service now appears to have been restored. 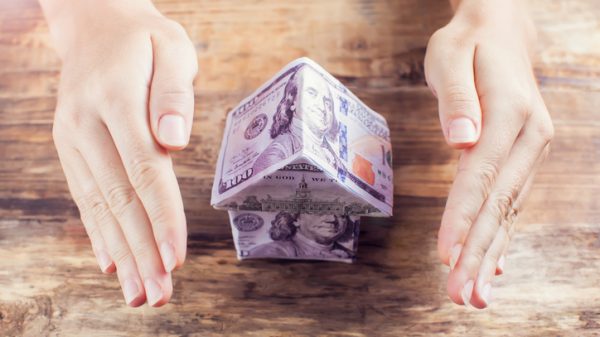 Do Amazon and Google pose a threat to home insurers?