US chipmaker, Nvidia, is set to acquire Israeli chipmaker, Mellanox, for $6.8bn (£5.1bn), the companies announced on Monday (March.11th) via a press release.

As per the companies’ agreement, Nvidia will buy Mellanox in an all-out cash deal of $125 (£95) per share, representing a premium of 14% to Mellanox’s Friday close (March.8th).

Shares of Mellanox rose 8.7% and Nvidia shares rose about 1% in premarket trading.

The deal follows a competitive bidding process which, according to an unnamed source familiar with the deal, included rival companies like Intel and Xilinx

News of the deal was initially reported by Reuters on Sunday (March.10th).

Intel and Mellanox did not immediately respond to a request for comment from Reuters.

Mellanox, based in Israel and the US, creates chips and other hardware for data centres that power cloud computing. The company had a market capitalisation of around $5.9bn (£4.5bn) at the end of trading last Friday.

Nvidia expects the deal to boost the company’s datacentre business.

Nvidia and Mellanox have already collaborated on projects, including the world’s two fastest supercomputers, Sierra and Summit, operated by the US Department of Energy.

“We share the same vision for accelerated computing as NVIDIA,” Mellanox founder and CEO, Eyal Waldman, said in a statement. “Combining our two companies comes as a natural extension of our longstanding partnership and is a great fit given our common performance-driven cultures. This combination will foster the creation of powerful technology and fantastic opportunities for our people.” 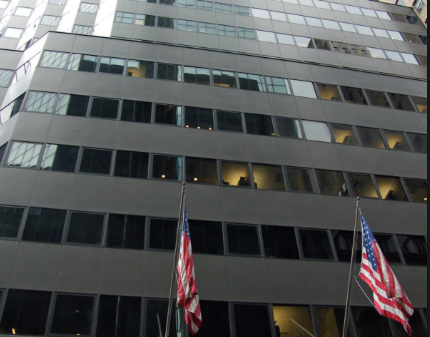