More than half (59%) respondents in the latest social media poll, conducted by the organisers of Infosecurity Europe 2019, believe that an attack on the UK’s critical national infrastructure could happen sometime this year.

According to Ciaran Martin, head of the UK National Cyber Security Centre (NCSC), a major cyber-attack is a matter of “when, not if”.

Over two thirds (68%) of respondents also said the security teams in charge of physical and cyber infrastructure at their companies never collaborate.

The results from the poll raise concerns about organisations’ ability to manage attacks that effect online and physical environments.

The poll also found that only 16% of respondents were aware of the EU’s NIS Directive, legislation that was put into place in 2016 and applies to all operators of essential services and digital service providers (DSPs).

Failure to adhere to those requirements could see UK organisations being fined up to £17m.

Industry experts said the responses from the poll were worrying and highlight the challenges of managing security in an environment where cyber and operational issues are no longer properly demarcated from each other.

“Defending critical assets is a team sport,” said TUV Rheinland global cybersecurity head, Nigel Stanley. “IT, physical and OT (operational technology) teams need to get their act together and start to share and learn from each other.”

“If the industry doesn’t produce connected devices that are, by default, secure and manageable over the long term, it won’t take many real incidents for government regulations to quickly materialise,” Fielder said.

The poll on Twitter attracted just over 1,2000 responses over a one-week period in early February. Infosecurity Europe 2019 takes place from the 4th to the 6th of June in London.

According to a BBC report, the bug was found in the alarm apps by Clifford, Viper, and Pandora. The alarms are on three million vehicles. 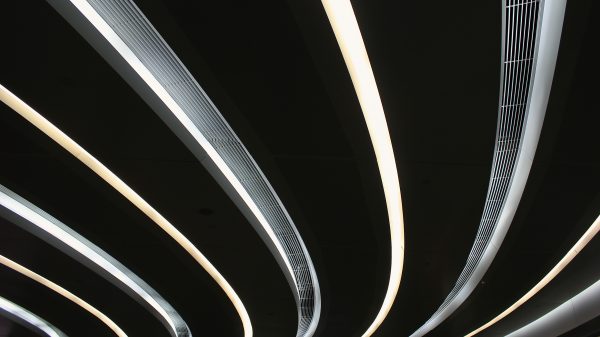 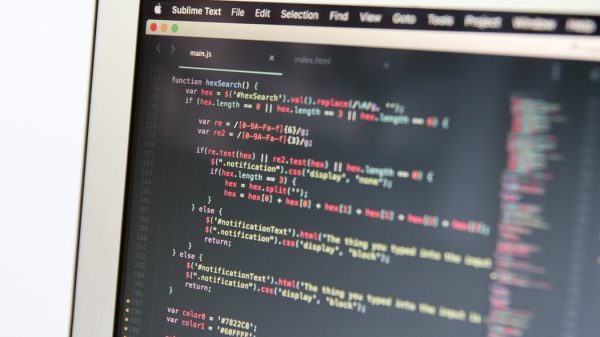 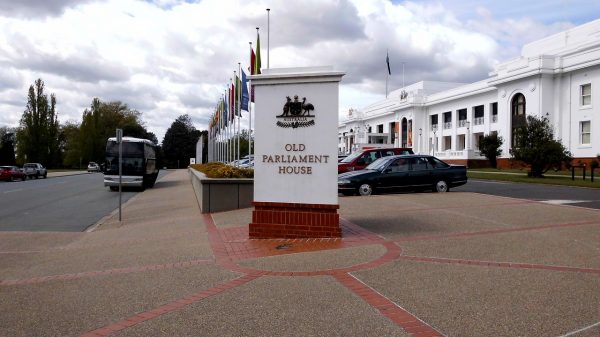