Nike’s newly released $350 (£269) Adapt BB shoes, have reportedly stopped working because of a firmware update, according to The Verge.

Nike’s new self-tying basketball sneakers, Adapt BB, are controlled via the Nike Adapt app, but according to feedback left by users on the Google Play Store, updating their Adapt BB smart sneakers with the latest firmware is causing their shoes to stop working.

Nike released the Adapt BB on Sunday, along with an update which can only be installed via an iOS or Android app.

Some users said that the shoes worked properly without the software update, but as soon as they downloaded the update, either the left or right shoe wouldn’t pair with the Adapt app.

As a result, users were unable to tighten either of their self-lacing shoes.

“App will only sync with left shoe and then fail every time,” one review written by wearer, Steve Craig, said.

Some users were able to resolve the issue by performing a hard reset, which involves holding down the sneakers’ two buttons. However, other users said they were unable to reset their shoe because the motors inside the shoe stopped functioning, according to The Verge.

Pairing with the Apple version of the app does not seem to produce the same problem, but one iOS user also encountered issues when connecting his shoes to the app, according to a Deadspin report.

A Nike spokesperson told The Verge: “We are seeing isolated connectivity issues related to the setup of the Nike Adapt BB and are actively working to resolve it.

“If a consumer experiences this, we encourage them to contact Nike Consumer Services.”

Nikes stock value plunged by 1.7% on Thursday after basketball star, Zion Williamson, sprained his knee while wearing the new Nike Adapt BB trainers in a high profile college match on Wednesday (Feb.20th), according to an Independent report.

Within the first 33 seconds of the game, one of Williamson’s Nike shoes tore apart.

Nike released the following statement overnight, according to Des Bieler of the Washington Post: “We are obviously concerned and want to wish Zion a speedy recovery,” the statement read. “The quality and performance of our products are of utmost importance. While this is an isolated occurrence, we are working to identify the issue.” 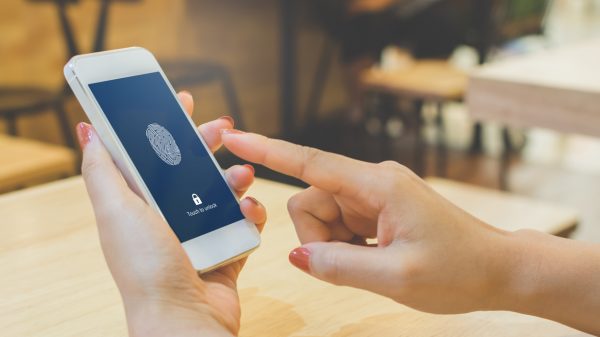 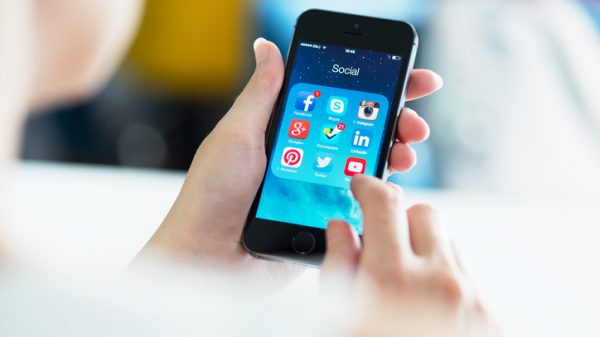 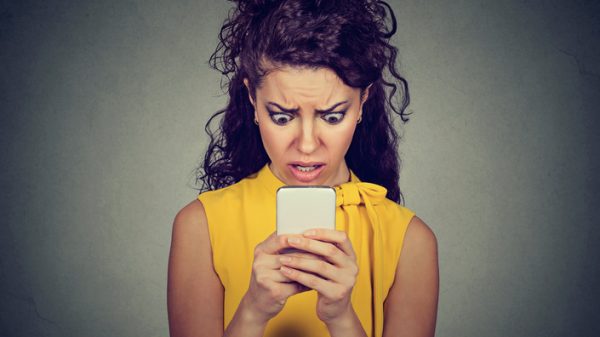