The UK government is set to pass a new Drone Bill next month that will extend the ‘no-fly zone’ for drones around airports following the disruption at Gatwick in December, the government says.

The disruption saw around 1,000 flights cancelled and at least 140,000 passengers affected as a result of the drone activity. Heathrow was also closed last month after a drone was sighted.

From the 13th of March, the government will impose a 5-kilometres (3.1 miles) drone exclusion zone around its runways, rather than the current 0.6-mile (1km) exclusion zone.

The new Drone Bill will give police officers the power to stop and search people using drones above 400ft or within 5km of an airport.

Once the new rules take effect, those violating the new ‘no-fly-zone’ rules could face a prison sentence of up to five years.

“The law is clear that flying a drone near an airport is a serious criminal act,” said the transport secretary Chris Grayling. “We’re now going even further and extending the no-fly zone to help keep our airports secure and our skies safe.

“We are also working to raise awareness of the rules in place. Anyone flying their drone within the vicinity of an airport should know they are not only acting irresponsibly, but criminally, and could face imprisonment.”

“Extending stop and search to include drones will help police tackle disruption like the recent misery we saw at UK airports when travel was ruined for thousands of innocent passengers, and bring those responsible to justice,” said the home secretary, Sajid Javid

“Police are clear that stop and search is one of the most powerful tools they have to target and disrupt crime and I remain committed to giving them all the support they need to protect the public,” he added.

The Home Office said it is also reviewing UK’s approach to countering the malicious use of drones and will consider how to best to protect the full range of the UK-s critical national infrastructure – including testing and evaluating technology to counter drones.

The announcement comes a day before Dublin airport was forced to suspend all flights due to a drone sighting on Thursday (Feb.21st). 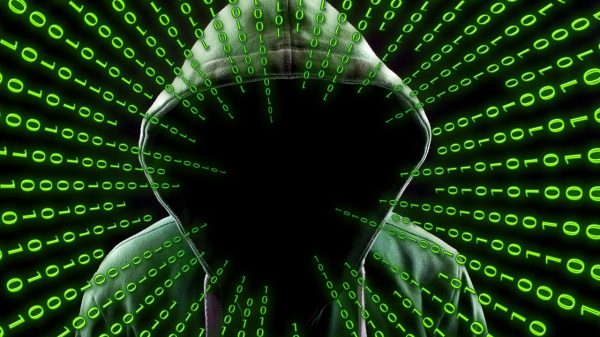 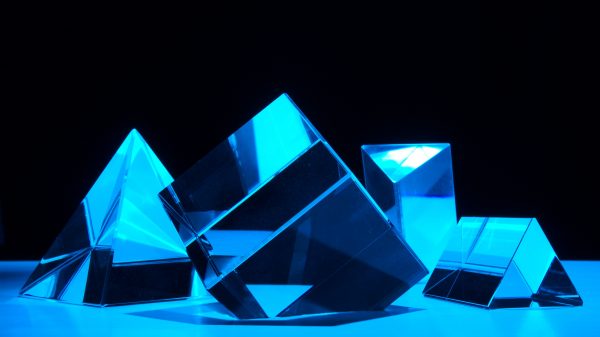