On Tuesday (Feb.19th), Google Cloud announced that it will acquire data migration company Alooma, a start-up that helps companies move their data into the cloud, according to a blog post.

Google’s acquisition of Alooma could be seen as an effort to catch up with other cloud service rivals like Amazon and Microsoft.

Google trails Amazon and Microsoft in the fast-growing business of helping companies migrate their data to the cloud, with Google holding 8.5% of worldwide cloud market share at the end of 2018, according to Canalys.

In the same period, Amazon Web Service had a 31.7% share and Microsoft Azure 16.8%, according to the market research firm.

“Leading companies across every industry and around the world are moving to the cloud to be more agile, secure and scalable,” Google’s Amit Ganesh, VP engineering, and Dominic Preuss, director, product management, Google Cloud platform, said in the blog post.

“As organisations modernise their infrastructure to digitally transform themselves, migrating mission-critical systems and the data that powers their business success can be daunting. No matter where your data is stored – on premises, in our cloud, or multiple clouds – we want to make that information accessible, valuable, and actionable,” they wrote.

Google said that Alooma is a leader in data migration, as it has an innovative data pipeline that allows an enterprise to transfer their data from multiple sources to a single data warehouse.

“The addition of Alooma, subject to closing conditions, is a natural fit that allows us to offer customers a streamlined, automated migration experience to Google Cloud,” the blog said.

Alooma’s co-founders Yoni Broyde and Yair Weinberger wrote in a separate post on Tuesday that the acquisition builds upon their long-standing relationship with Google.

“Joining Google Cloud will bring us one step closer to delivering a full self-service database migration experience bolstered by the power of their cloud technology, including analytics, security, AI, and machine learning,” they said. 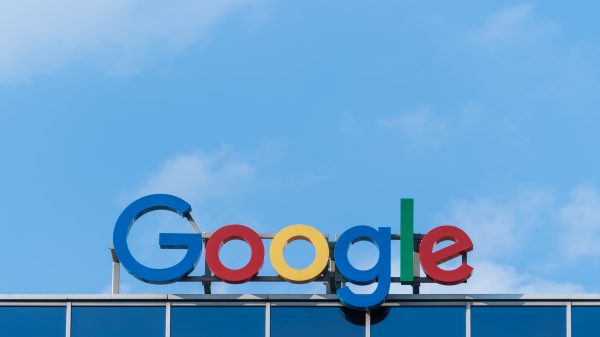 Ranorex in new partnership with Neotys 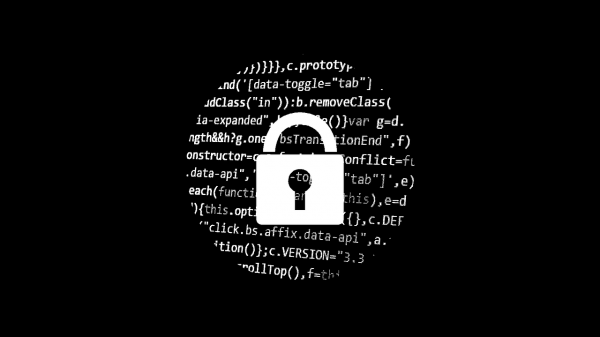 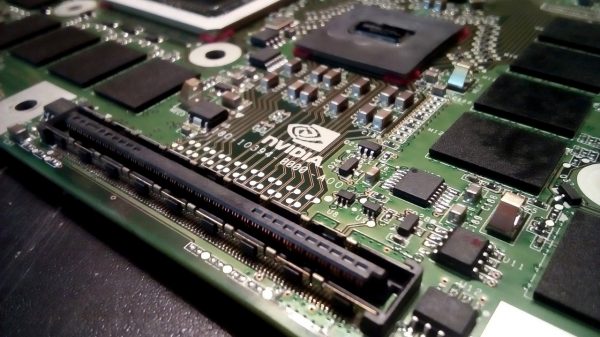