According to an UploadVR report, Facebook-owned virtual reality platform Oculus could be developing a ‘Rift S’ VR headset.

UploadVR said that it found new supporting files in Oculus’ PC application that confirms the existence of ‘Rift S’, with the publisher saying they found the references in UI code.

There is also mention of a software setting that could allow users to adjust ‘IPD Interpupillary Distance’ (IPD), hinting at the possible removal of the original Rift hardware IPD adjustment.

The TechCrunch report suggested that the headset will also feature improved resolution and an inside-out tracking similar to Oculus Quest.

An Oculus spokesperson said in a statement to TechCrunch: “While we don’t comment on rumours/speculation about our future products, as we shared last week, PC VR remains a part of our strategy and is a category we will continue to invest in. In addition to hardware, we have a robust software roadmap and are funding content well into 2020.” 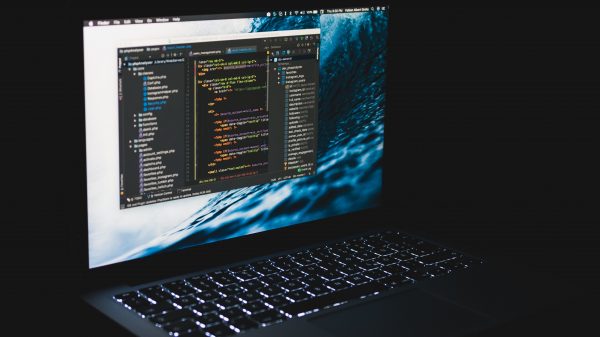