Google parent company Alphabet has reported a 22% rise in fourth-quarter sales, driven by an increase in its online advertising, according to a BBC report.

The company reported revenue of $39.2bn (£30.1bn) in the last three months of 2018, an increase of 22% on the previous year. Yet despite this increase in revenue, shares in Alphabet dropped by more than 3% in after-hours trading as it capital expenditure jumped to $7bn (£5.4bn).

Alphabet said it continues to invest in data centres and offices, to hire more engineers and build content for platforms such as YouTube.

George Salmon, equity analyst at Hargreaves Lansdown, said: “While the core business is still growing impressively, the significant spending shows growth isn’t quite as capital-light as had been hoped.”

Traffic acquisition costs (TAC), which includes the money Google pays to generate traffic, also increased. TAC rose to $7.44bn, a 13% increase from $6.45bn ($4.97bn) during the third quarter of this year.

But she added the company would remain committed to long-term opportunities. “We are very focused on investing to support long-term revenue and earnings growth,” she was quoted as saying in the BBC report.

Although Alphabet’s core ad business continues to generate most of the revenue, the company has expanded into other areas, including the healthcare and self-driving industry.

Earnings in the “other bets” division increased by more than 17% to $154bn (£118bn) in the quarter. Alphabet’s “other bets” business – which includes self-driving technology development firm, Waymo, and health-tech venture, Verily, saw its quarterly revenue rise 18% to $154m (£118m), though operating losses expanded by 78% to $1.3bn (£1bn).

Google faces mounting pressure from the public and the US government to protect user data and monitor the spread of fake news.

Google CEO, Sundar Pichai, told analysts that he expects the company to do more to help users’ control their data this year. However, as things currently stand, Alphabet’s profits don’t seem to be affected by the rise of fake news. 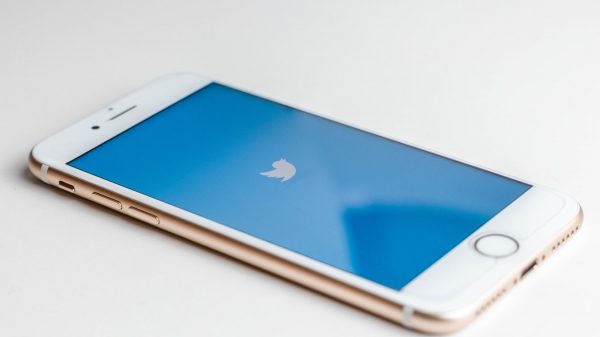 How mobile, video and devices are shifting internet advertising 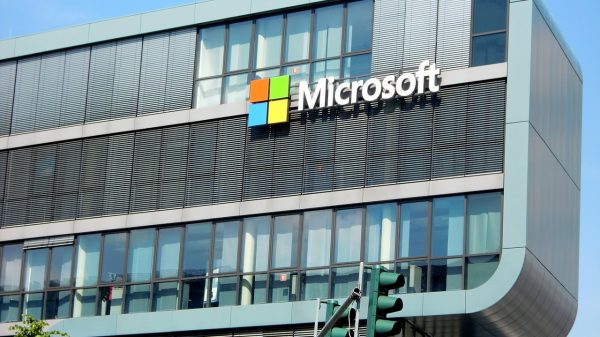 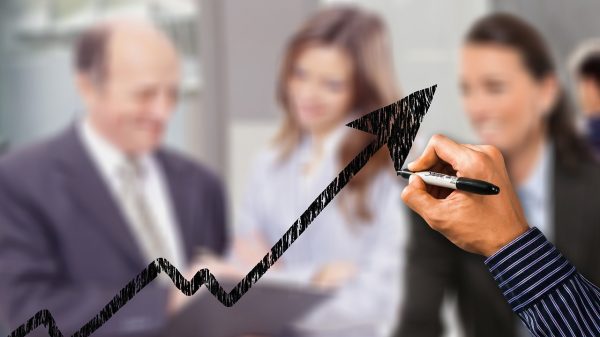