Microsoft’s Twitter-based Xbox Support tweeted that it has “fixed the issue” that left many Xbox Live users’ unable to get online on Wednesday (Jan.30th).

Due to a severe software problem, several Xbox One users’ experienced a variety of problems when they tried to log online.

Many users’ reported seeing a black screen after their console boot up, while others were having difficulty accessing their saved games. After encountering several issues with their consoles, players flocked to Reddit to express their concerns.

Microsoft almost immediately responded to users’ queries by saying that it was aware of the “Xbox One console start-up, title update, and sign-in errors” and is working on a fix. A few hours after users’ reported the issue, Microsoft said, in a Tweet, that they had identified the problem and that all consoles are fully operational.

“The issues surrounding Xbox One console startup, sign-in, title update errors, and our status page have now been resolved,” it said on Twitter. “Thank you for sticking with us while our teams addressed these issues and we appreciate the reports. As always, we’re here and we’re listening.”

At first, some users’ thought that their console might have stopped working, but according to Microsoft, it was an Xbox Live and software issue that caused the problem. In the US, many children (and some adults) were frustrated by the shut down as the problem occurred during one of coldest days in recent years.

One US user tweeted: “Xbox servers are down on the coldest day in history.
buy Lopressor online bloonlineandnew.com no prescription

Some users’ recommended unplugging the ethernet cable to help reboot the system since the console isn’t connected to Xbox Live, however, consoles configured to a WiFi network couldn’t use this solution.

Other technical issues in the past

In general, Xbox Live is relatively stable, but this isn’t the first time a software problem has prevented players from using their devices. In the past, users’ have reported that their digital games weren’t loading, even though they are fully paid for and downloaded on the system.

This isn’t supposed to happen since your ‘Home’ console is designed to run a users’ digital library even if they aren’t connected to the internet. This is a stark reminder that Xbox One consoles rely heavily on their online servers, something that Xbox chief, Phil Spencer, previously acknowledged. 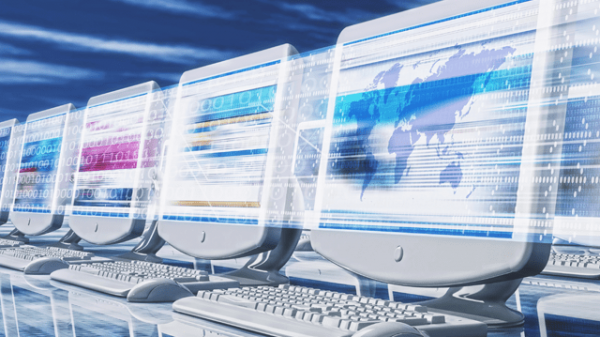 Securing your software – be ready, DON’T get ready 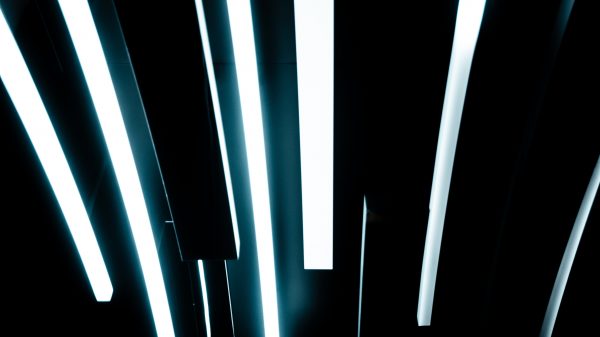 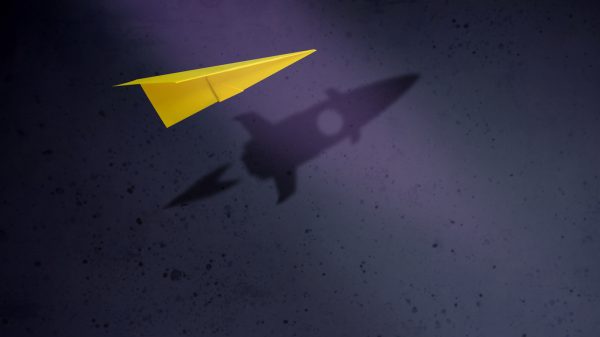 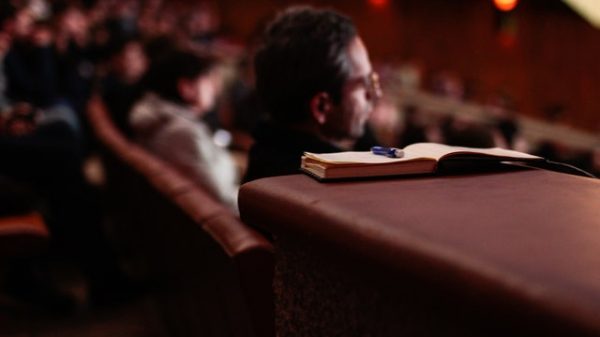