Facebook posted a record quarterly profit despite fears that the company’s growth was declining after multiple negative reports throughout 2018.

Concerns that the firm’s recent alleged scandals could discourage advertisers to do business with the company also proved untrue.

The latest earnings report shows that the firm earned $55bn (£41.8bn) in advertising revenue in 2018.

The fourth quarter caps off one the most difficult years in Facebook’s 15-year history.

“Our community and business continue to grow,” said CEO Mark Zuckerberg. “We’ve fundamentally changed how we run our company to focus on the biggest social issues, and we’re investing more to build new and inspiring ways for people to connect.”

Facebook said it plans to hire thousands of new employees and invest in new technologies to respond to fears about manipulation and abuse, and promised to data protection more seriously.

Facebook also confirmed that its daily active users (DAUs) for December was 1.5bn people on average, up 9% from the previous year.

More than 1.5bn people use Facebook every day, and 2.3bn use it every month.

The news comes a day after it was revealed that the company used an app called “Facebook Research” to learn more about users’ browsing habits.

Facebook paid users as young as 13-years-old to install an app to help the company ‘spy’ on users and gather data about them.

Facebook denied the allegations, claiming that the company “wasn’t ‘spying’ as all of the people who signed up to participate went through a clear on-boarding process asking for their permission and were paid to participate”.

According to a CNN report, Apple has now banned the market research app because it violated its policies. 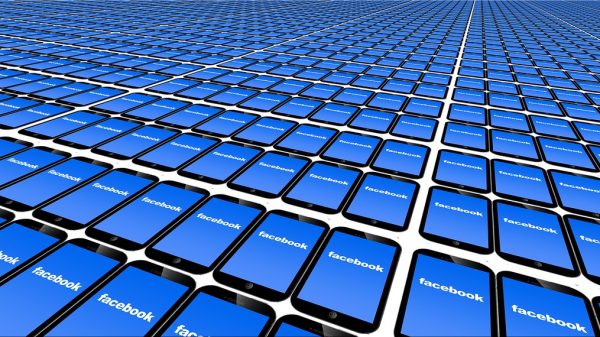