A Bloomberg report states that Accenture has been using SnyOps internally to automate processes in areas such as finance, accounting, marketing and other areas of the business.

Debbie Polishook, the group chief executive officer of Accenture Operation, told Bloomberg the company has helped retrain all staff that were affected for other job roles.

“This is not trying to get rid of the human,” she told Bloomberg, “but to make them as productive as possible and to get them to focus on the work that a human really needs to do.”

The SynOps automation software deploys robotic process automation to automate repetitive labour-intensive tasks with precision, enabling human workers to devote their time to strategic analysis, and other operations that add value to an organisation.

In its announcement of the solution, Accenture described the tool as a “human-machine operating system designed to help enterprises achieve sustainable competitive advantage.”

Around 100 Accenture clients have deployed the solution for procurement, while 20 are testing the finance product and five clients have used the SynOps tool for marketing automation, Bloomberg reports.

The solution is being used as part of Accenture’s existing databases and record-keeping system, using that data to predict things like which invoices are likely to be rejected.

The tool can, in some cases, also automatically correct those invoices to match contract terms before sending them on to a customer, Nirav told Bloomberg.

According to the Bloomberg report, the system also allows “Accenture’s clients to benchmark how efficient their processes are against other companies in the same industry or across industries.” 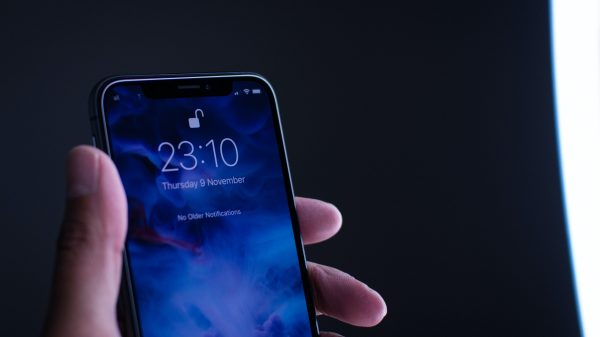 How testers can win back six working days a year