A Federal judge in the US District Court for the Northern District of California has ruled that police cannot force suspects to unlock their phones using biometric technology like face recognition, fingerprints, and iris scans.

The Judge, Kandis Westmore, ruled that fingerprints and face scans such as Face ID on smartphone devices, deserve the same legal protection given to passcodes under the current law.

According to Forbes, ‘all logins are equal’ now, regardless of whether they’re a passcode or a biometric unlocking device.

The ruling from Westmore is part of a nine-page order denying a search warrant to police officers investigating an alleged Facebook extortion crime in Oakland, California.

As stated in the Forbes article, the suspect was asked to pay up or have an “embarrassing“ video of them released to the public.

The judge said that the police had probable cause to search the property, but they weren’t permitted to unlock any devices on the premises or force any suspects to unlock their phones using biometric technology.

In the ruling, the judge said that forcing a person to unlock their phones with biometric technology violates the Fifth Amendment rights against self-incrimination and, therefore, had to be denied.

“The government cannot be permitted to search and seize a mobile phone or other device that is on a non-suspect’s person simply because they are present during an otherwise lawful search,” Westmore said.

“Technology is outpacing the law”

The judge said that the challenge facing the courts is that “technology is outpacing the law” and that face scans are not the same as collecting fingerprint evidence.

The judge suggested that police instead obtain Facebook messenger data under the Stored Communication Act, or a warrant based on probable cause.

According to Forbes, this decision could be overturned, by a district court judge, as was the case with a similar ruling in Illinois in 2017. 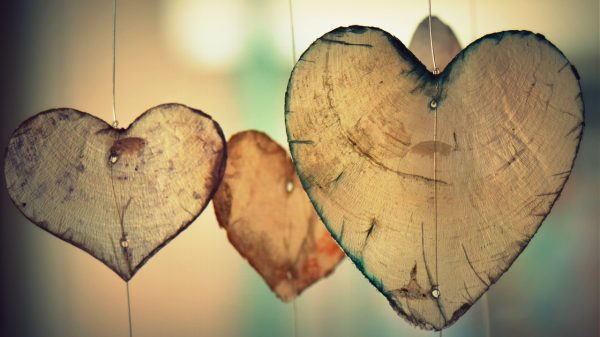 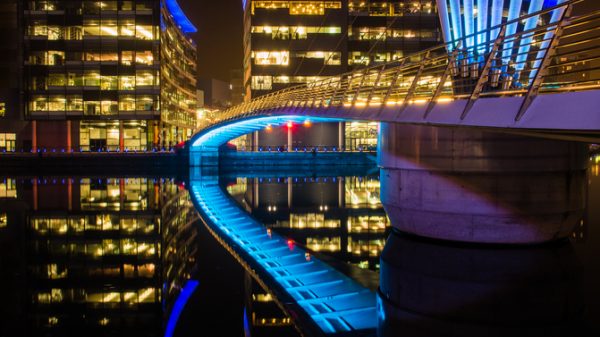 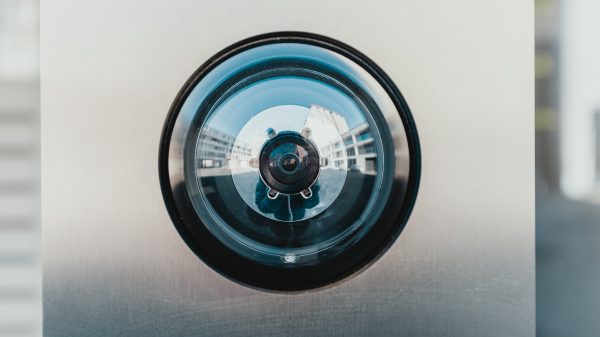