After its recent activity in Ukraine and Japan, its global impact rose by 20 places. Smoke Loader is mainly used to load other malware, including Trickbot Banker, AZORult Infostealer and Panda Banker, Check Point said.

“Its sudden surge in prevalence reinforces the growing trend towards damaging, multi-purpose malware.”

Half of the top-10 threats listed on the index are made up of malware that uses multiple methods to distribute numerous threats, while the other half is composed of crypto-mining, Horowitz said.

The report also showed Banking Trojans rising up the list, with Ramnit, a banking trojan that steals login details, returned back to the top 10 in eighth place.

“Organisations continue to be targeted by crypto miners despite an overall drop in value across all cryptocurrencies in 2018,” Check Point said.

Check Point researchers also said that CVE-2017-7269 “is the most popular exploited vulnerability for the 7th consecutive with a global impact of 48% of organisations”.

Horowitz said that the wide range of threats means that organisations should start implementing a multi-layered cybersecurity strategy to protect themselves against any new threats. 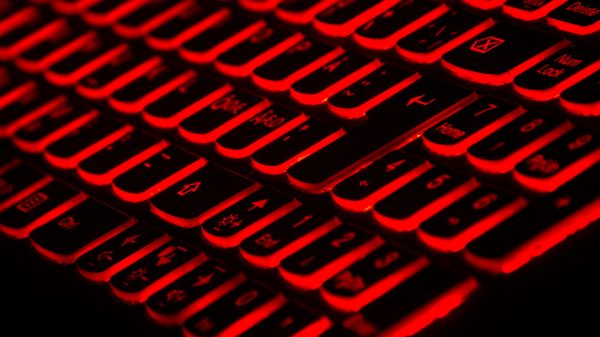