Germany’s antitrust watchdog has confirmed that it is planning to take action against Facebook to stop the company from gathering some of its users’ data in the country, according to a report.

According to Reuters, the Bild am Sontagg newspaper said that the Federal Cartel Office (FCO) is concerned about Facebook’s collection of users’ data from third-party companies, including Twitter, Instagram, and Facebook-owned WhatsApp.

The regulator has been investigating Facebook for a number of years. The FCO found out that the social media network abused its dominant position in the market by harvesting data from people without their consent, Reuters noted.

Bild said the FCO will present a ruling with what action the company must take in the weeks ahead. The paper also said that the regulator said Facebook could be given a deadline of compliance instead of demanding immediate action.

A Facebook spokesperson told the paper that Facebook disagrees with FCO’s findings and will continue to defend its position.

“Since 2016, we have been in regular contact with the Bundeskartellamt and have responded to their requests,” a Facebook spokesperson told Business Insider.

“As we outlined publicly in 2017, we disagree with their views and the conflation of data protection laws and antitrust laws, and will continue to defend our position.”

Data collection continues to be a pressing issue in the past few years amid Facebook’s alleged involvement in the Cambridge Analytica Data Scandal. 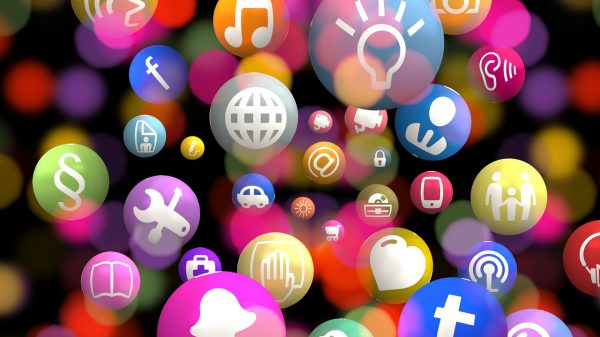