Millennials have been found to be the age group that is the most vulnerable to being scammed by money hackers, Lloyds Bank has revealed.

Victims are being tricked by hackers impersonating the police, members of HMRC and even banking staff.

It’s thought the reason for this is based on younger people’s higher use and reliance on mobile banking apps and internet banking. This gives online fraudsters more access to details and extra opportunities to send spoof emails.

Paul Davis, retail fraud director at Lloyds Bank, said: “Helping to keep our customers’ money safe is our number one priority – being a victim of fraud can have devastating effects not just on people’s finances but also their lives.”

Lloyds also exposed that those over the age of 55 are losing the highest amount of money, with an average of £10,716. However, they are being targeted much less than other age groups with millennials being aimed at almost 4 times as much as this.

Adding to this, those aged between 45 and 54 are conned three times as much as those aged above 55 and have an average of £3,573 stolen at one time.

“While we are working 24/7 behind the scenes to protect customers and millions of pounds have been frozen, every day fraudsters are trying to trick people into handing over their personal information like a PIN or password or transferring cash,” Davis added.

New tactics have been aimed at older people, including a TV advert that comes out this week, to make them more aware of phishing emails and protecting themselves online. This is perhaps one reason why those over 55 are being directed at less.

Davis also said, “Our new campaign will help people to recognise the signs by reminding them that we will never call and ask them to move money to another account. The more we all know about spotting scams, the safer we will all be.” 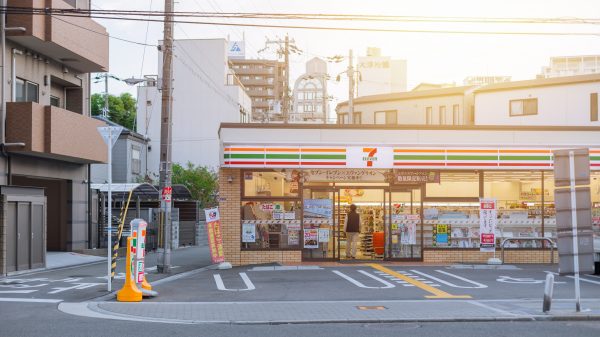