Apple’s iPhone 7 and iPhone 8 could be banned from stores in Germany after Qualcomm posted a €1.3bn ( £1.7bn, $1.5bn) security bond to enforce a patent infringement court ruling, according to a CNBC report.

Last month, Qualcomm sued Apple after a Munich court issued an injunction against Apple to halt some iPhone sales in Germany.

The court ruled that Apple must stop selling infringed devices in Germany, but before courts are able to enforce the order, Qualcomm had to post a court-set security bond.

Apple’s loss to Qualcomm in Germany means that Apple will have to comply with the order and cease the sale of all patent-infringing devices in Germany.

The move comes in the same week that Apple shares plummeted by 7% after it issued a near-unprecedented revenue warning.

According to Qualcomm, the court has ordered Apple to recall infringing iPhones to from third-party resellers.

Apple was not available to respond to questions regarding the impact of the ban on third-party sellers.

In December, Apple called Qualcomm’s lawsuit “a desperate attempt to distract from the real issues between our companies”.

It continued: “Their tactics, in the courts and in their everyday business, are harming innovation and harming consumers.

“Qualcomm insists on charging exorbitant fees based on work they didn’t do, and they are being investigated by governments all around the world for their behaviour”. 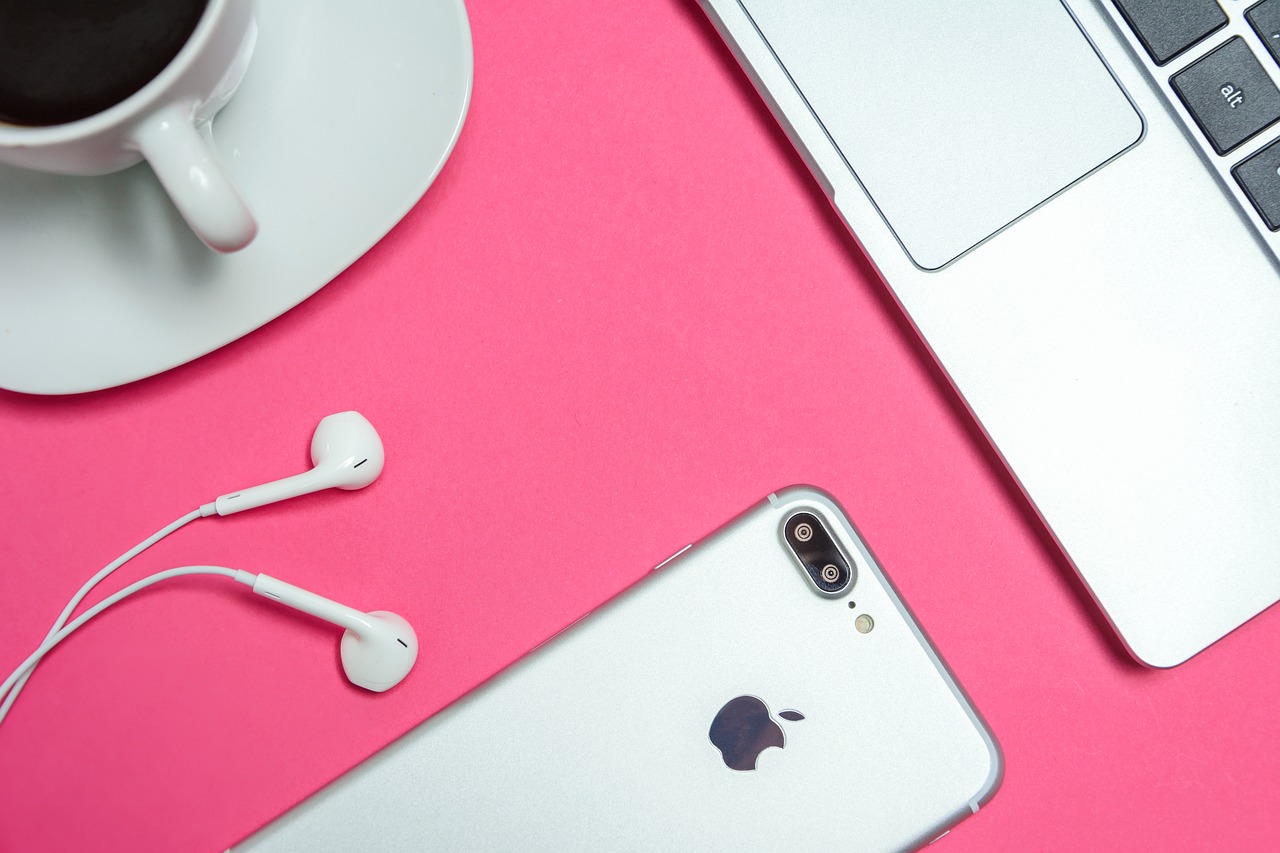