Scientists in the UK have finished testing an autonomous Martian robot that is set to land on the Red Planet in March 2020, according to a recent press release.

The new autonomous systems were tested on the Moroccan northern tip of the Sahara Desert, on a four-wheeled rover nicknamed ‘Sherpa’ and provided by the German Robotics Innovation Centre DFKI.

During the test, the rover was able to successfully travel over 1.4km without communicating with any human operators.

The AI software on the robot, developed by researchers at King’s College London and aerospace company Airbus, will allow future rovers to plan their own routes and react to unexpected situations.

The software will also give the Martian robot the ability to explore and inspect things it considers as important to scientists, as well any research items that could advance scientists’ knowledge.

The success of these tests proves that Martian robots could help improve scientific research into other planets. However, commands take up to eight minutes to reach a rover, and hand-guided rovers are restricted to travelling only a few dozen metres a day.

Catherine Mealing-Jones, Director of Growth at the UK Space Agency, said: “Mars is a very difficult planet to land safely on, so it’s essential to maximise the discoveries from each successful touchdown.

“New autonomous robot technology like this will help to further unlock Mars’ mysteries and I’m delighted that the UK is a key player in this cutting-edge field.”

Companies and universities from around the UK, including Airbus Defence & Space, Thales Alenia Space, Scisys, King’s College London, the University of Strathclyde, and GMV-UK, all participated in the software testing.

Airbus in Stevenage, Herts, is one of the main contractors for the new European Space Agency (ESA) ExoMars rover.

The name of the robot will be revealed in Spring, after being decided in a public competition last year.

The UK Space Agency is the second largest contributor to ExoMars, having invested a total of £260m and a further £14m on the instruments. 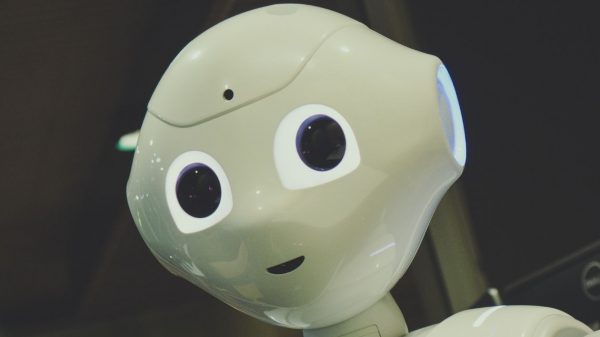 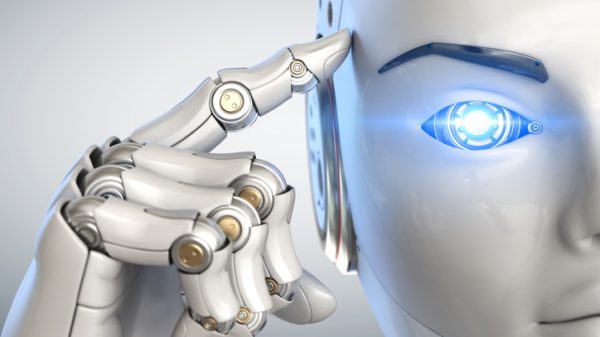 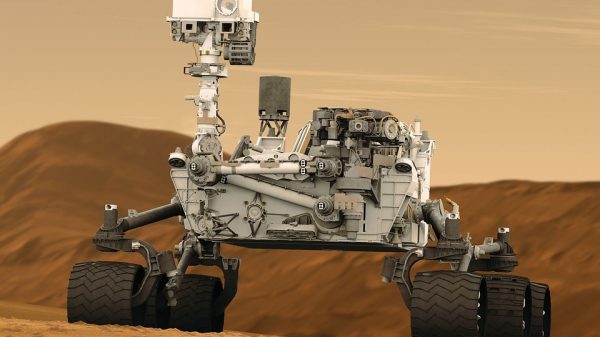 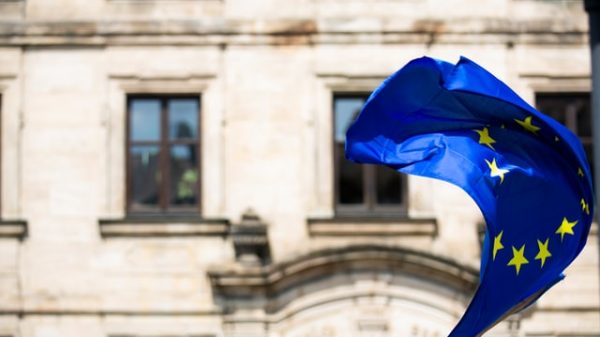