Apple has made a few minor tweaks to its software update (iOS 12) this week to avoid a sales ban in China, according to a MacRumors report.

Last week, a Chinese court banned the sale of almost every type of iPhone model in the country after granting Qualcomm an injunction against Apple.

Qualcomm claims that Apple had infringed two patents, one related to photo editing and the other related to how apps are managed on a touchscreen.

In an attempt to resolve the dispute with Qualcomm, Apple released an update this week which contained software changes exclusive to China.

The fix appears to have changed the way animations look when an application is closed. Previously,  a closed app would slide off the top screen, but now, all apps shrink and disappear into the middle of the page when closed.

This update appears to change how users manage their applications, but it’s currently unclear if it has altered the process of resizing images.

In a statement to Reuters, Qualcomm said on Tuesday that Apple continues to “flout the legal system” by violating the injunction and releasing misleading statements about the ruling.

Apple responded by saying that “Qualcomm’s effort to ban our products is another desperate move by a company whose illegal practices are under investigation by regulators around the world”.

The ban does not include the new iPhone XS, iPhone XS Plus or iPhone XR, which were not yet available when Qualcomm filed a patent-infringement lawsuit against Apple. 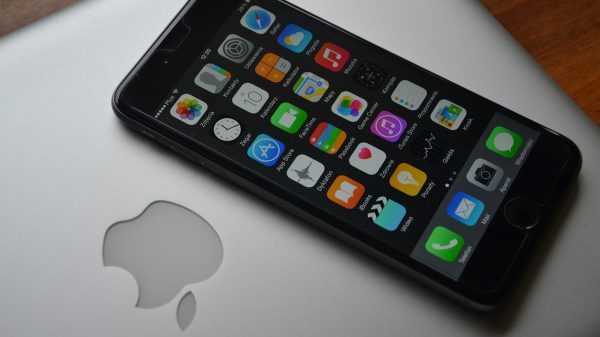 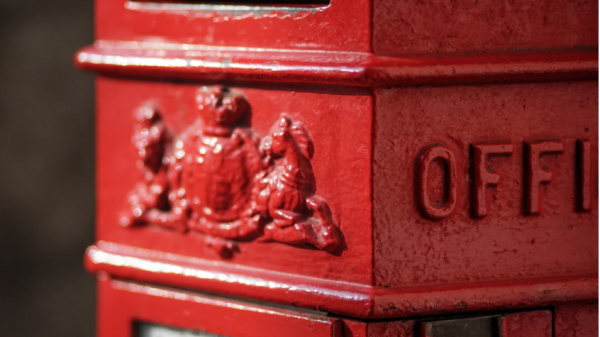 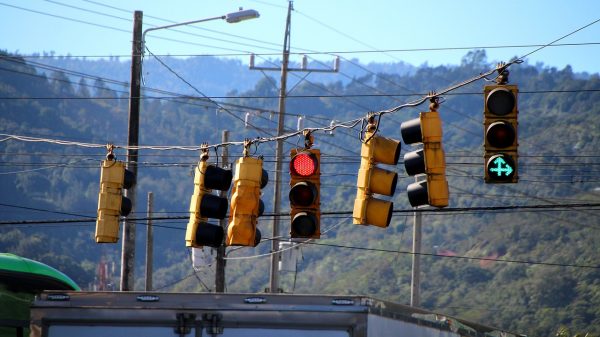