Qualcomm Inc. claims that Apple remains in violation of a Chinese court order despite releasing a software update on Monday to remove patented features from its older iPhone models, according to a Reuters report.

Apple, however, filed an appeal to lift the injunction against iPhone sales in China and said that all iPhones would remain available for sale to customers in China.

Later that week Apple said they would release a software update to its iPhones, this week.

According to user reports on Twitter, the update was released on Monday, but Apple did not confirm to Reuters whether they had released the software update.

In a statement to Reuters, Qualcomm says that Apple “continues to flout the legal system by violating injunctions”.

“Apple’s statements following the issuance of the preliminary injunction have been deliberate attempts to obfuscate and misdirect,” Qualcomm’s Rosenberg added.

Qualcomm says regardless of whether they released the software update, Apple is legally obligated to cease the sales of their devices.

“They are legally obligated to immediately cease sales, offers for sale and importation of the devices identified in the orders and to prove compliance in court,” Rosenberg told Reuters on Dec 14th, in a statement.

Details surrounding the injunction remain unclear. Last week, reports suggest that the preliminary injunction blocks the sale of iPhones running on older version of iOS, but Reuters said that a copy of the court order “made no mention of operating systems and focused only on software features”.

Apple’s response to the court order

At this present moment in time, Apple has not ceased the sale of any of its devices in China. 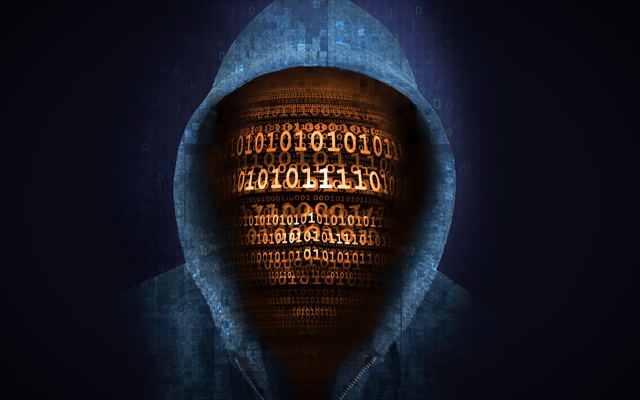 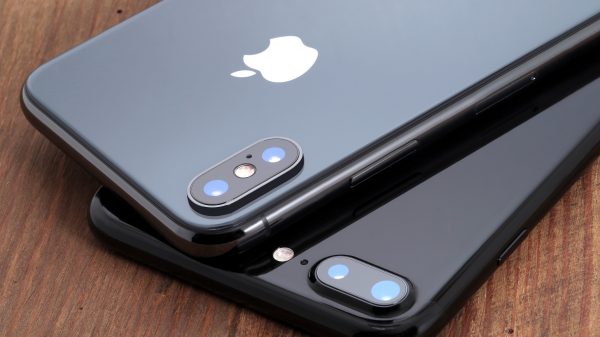