O2’s mobile network appears to have been fixed after a data outage left millions of customers without 3G or 4G data, the Evening Standard reports.

Issues with O2’s mobile network were first reported at around 5:20 am yesterday after customers said they could not use their 3G or 4G data.

According to the report, O2 has responded to the outage with an official statement on their website. O2’s statement read: “We can now report that our 4G network has been restored.

“Our technical team will continue to monitor service performance closely over the next few days to ensure we remain stable.”

The company blamed the issue on Sony Ericsson, a company which makes mobile network equipment. Ericsson confirmed that an ‘expired certificate’ in the software caused the outage impacting services in the UK and Japan.

In a statement, Ericsson said: “The faulty software that has caused these issues is being decommissioned, and we apologise not only to our customers but also to their customers,” Ericsson CEO, Börje Ekholm, said.

Neeraj Murarka, CTO of Bluzelle, a specialist in centralised and decentralised technology offered a warning to global mobile carriers.

“The bigger issue here is that mobile carriers all over the world, including in Great Britain and in Japan, are all running some of the software in question, with control over the maintenance of this proprietary software completely in the hands of a single vendor, in this case, Ericsson. Indeed, if it was just human error, it is understandable and a statistical reality. But this very fact is precisely what makes such dependence so vulnerable,” she said.

She added: “The software is likely not open source, therefore, nobody other than Ericsson themselves was likely to be aware of it. This, combined with a failure to update the software has resulted in misery for millions of people and huge costs to O2 as a result.”

Muraraka said this is another example where a more “decentralided” approach should be adopted. “For example, if the software in question had been deployed by the carriers themselves, who took open source software, customised it to their needs, audited it and then deployed it, the carriers would have had the foresight to anticipate this and avoid these losses,” she added.

Other companies affected by the data outage

The network blackout also affected companies that share its networking, including – Sky, Tesco, Mobile, GiffGaff, Lycamobile, and many other companies that rely on O2’s connection.

Around the UK, public transport systems, and card payment terminals were also affected by data outage. As stated in the Evening Standard report, customers using London’s cycle docking stations were also unable to hire out bikes due to the communication outage.

A TfL spokesperson said: “We’re sorry that customers are unable to use our Countdown screen at bus stops for live travel and some Santander Cycles customers cannot hire bikes.

“This is a result of nationwide O2 outage. We are working with our service provider to resolve this as soon as possible.”

‘Battle of the Apps’ – Amazon vs Ebay 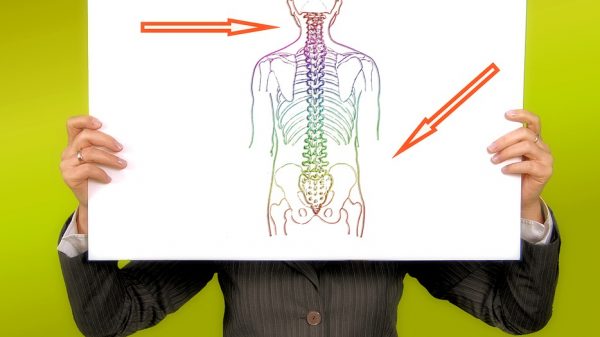