Microsoft Corp. has been awarded a $480m (£374m) grant from the U.S. Department of Defense to supply the American army with prototype versions of their augmented reality (AR) headsets to improve soldiers ‘lethality on the battlefield’, according to a Bloomberg report.

According to a government description, the headsets will “increase lethality by enhancing the ability to detect, decide and engage before the enemy”.

The agreement, which was first reported by Bloomberg, could eventually lead the army to buy over 100,000 headsets.

A Microsoft spokesperson told Bloomberg: “Augmented reality technology will provide troops with more and better information to make decisions. This new work extends our longstanding, trusted relationship with the DoD to this new area.”

The device has already been used to train personnel on the field, but, according to the U.S. and Israeli military, using Microsoft’s Hollo-lens during real-life combat would be a step in the right direction.

In a document shared with companies bidding for the contract, the army said that they would like the headsets to have night vision and thermal sensing.

The U.S. Army also requested Microsoft incorporate a feature that allows troops to measure their own vital signs including breathing and “readiness”, along with an upgrade that allows them to monitor concussions and hearing protection.

The contract went through a bidding process designed to encourage other businesses to participate. One of the bidders was a company called MagicLeap – an American startup company that works on head-mounted virtual headsets for consumers.

Earlier this year, cooperation between tech companies and the military has sparked controversy, with employees at organisations like Alphabet, Google and Amazon, protesting against the U.S’s efforts to implement advanced technology into its military. 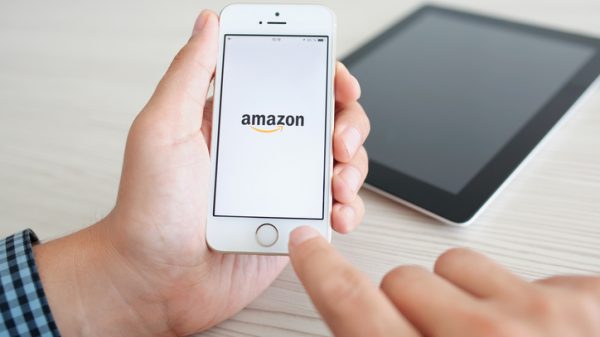