The UK Parliament has obtained a fresh set of internal Facebook documents that could possibly shed some light on the recent Cambridge Data Analytica scandal, according to the Observer.

The most recent – and possibly most revealing – documents were taken from an executive of Six4Three, a US tech firm involved in a legal action against Facebook, while he was visiting the UK on business, the Observer reported.

Damian Collins, chair of the Digital, Culture, Media, and Sport Select Committee ordered the seizure of the documents, the report said.

After the founder of Six4Three refused to provide the documents, a serjeant-at-arms (an officer responsible for security at Westminster) was sent to his hotel.

The report says that the founder was then escorted to Parliament and told that he could face a heavy fine or the risk of being imprisoned should he continue to resist against the order.
buy amoxicillin generic no prescription

The founder of Six4three was then given a two-hour deadline along with a final warning to comply with the order and provide Parliament with the documents they requested.

Mr. Collins said that the documents include evidence about how Facebook and other parties handle user information.

He said: “We are in uncharted territory. This is an unprecedented move but it’s an unprecedented situation. We’ve failed to get answers from Facebook and we believe the documents contain information of very high public interest.”

“It has not answered our questions about who knew what, and when, with regards to the Cambridge Analytica scandal,” he said.

“We have followed this court case in America and we believed these documents contained answers to some of the questions we have been seeking about the use of data, especially by external developers.”

Six4Three is currently involved in court action against Facebook, where the documents were obtained through US legal mechanisms.

Six4Three have accused Facebook of using their app to gather information on users and using unlawful strategies to boost its market position.

Facebook says the claims “have no merit, and we will continue to defend ourselves vigorously.”

Facebook’s response to the order

As stated in the report, Facebook representatives said they expect British authorities to return the document, saying that the files obtained “are subject to a protective order of the San Mateo Superior Court restricting their disclosure. We have asked the DCMS committee to refrain from reviewing them and to return them to counsel or to Facebook.” 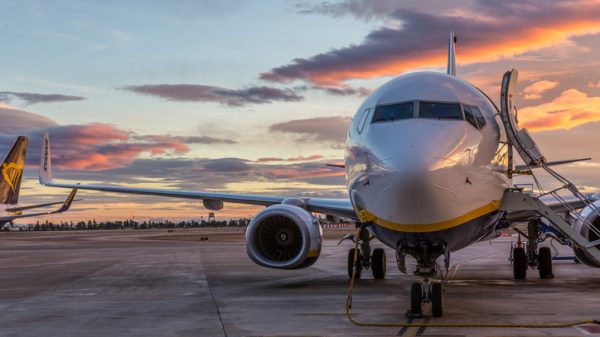 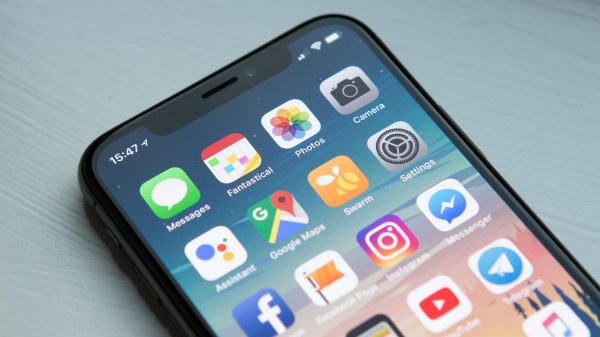 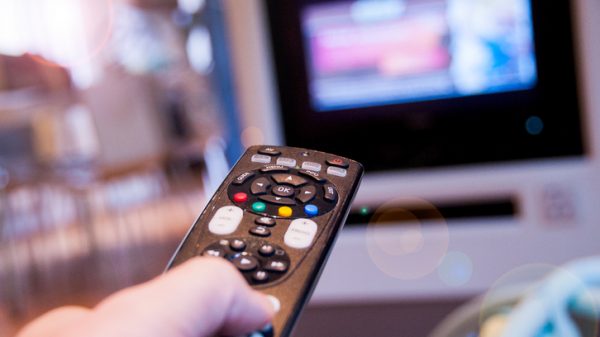 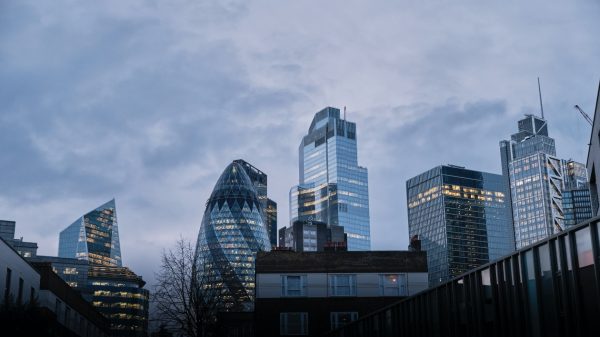